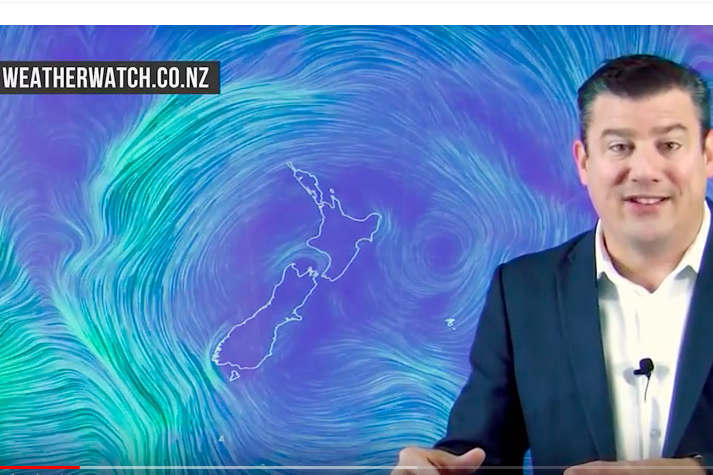 High pressure dominates New Zealand for another 24 hours or so but it is slipping away to the east and that will allow for a milder northerly quarter flow nationwide.

This air flow will encourage morning cloud and fog patches but mild afternoons – then rain moves in later on Friday up the West Coast and covers many regions on Saturday.

By Sunday the rain is confined to east and north eastern parts of the North Island ahead of a very large high that will slowly move in next week. This high could bring another extended dry spell nationwide – but the following weekend may see a rain maker.