Weather Video: Big high rolling in, but a bigger low coming next week 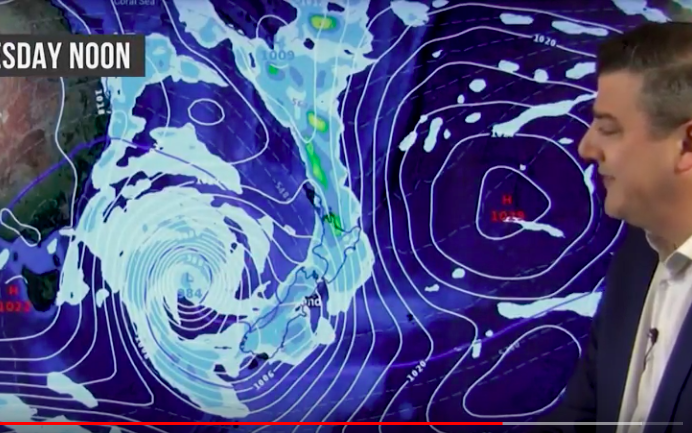 High pressure is finally rolling in for the weekend, although for some regions, it may not truly arrive until Sunday.

Monday looks settled in many areas too, although a west to north-west wind will develop over the South Island and extend further into Tuesday.

By Wednesday, a large low in the Tasman Sea will be pushing mild northerly quarter winds across New Zealand. Rain will also set in on Wednesday to most western and northern regions, with the front crossing the entire country, followed by the low itself mid to late next week.