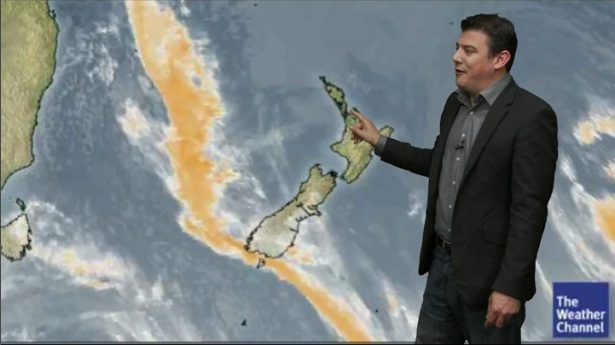 Quite a bit of cloud will affect various regions across the country this weekend – but the general trend is for dry, calm weather for most regions.

Brisk winds will continue though some central areas but the windier weather arrives later next week.

In fact kicking off around next Thursday is a windy spell which could last until Labour Weekend.

Finally, if you’ve been enjoying the warm weather in the east of both islands later, be prepared for a brief cold snap early next week – Mon and Tues sees a southerly blowing up the southern and eastern coastlines of New Zealand from Antarctica – it’s short lived though, warmer weather returns by Wednesday.