Home > News > Weather Video: A heatwave in Aussie will...

Weather Video: A heatwave in Aussie will also affect parts of NZ this Sun & Mon 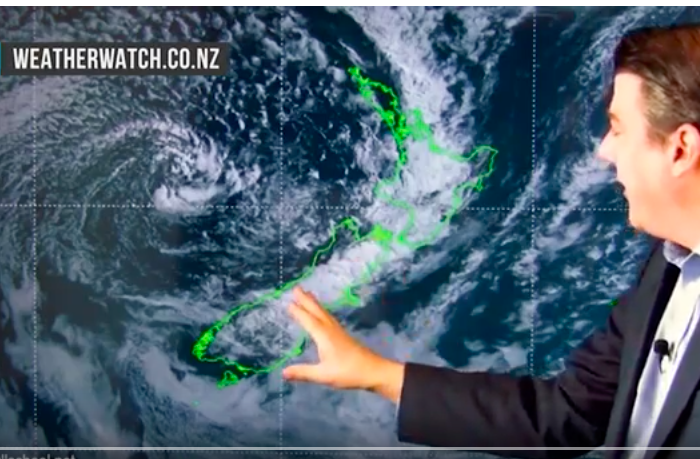 Another low is crossing the country over Thursday and Friday, mainly impacting the North Island. While itâ€™s fairly sizeable itâ€™s also fairly weak – with most rain or showers fairly patchy.

There may be a few heavier downpours with isolated thunder here and there but generally speaking this low is tracking eastwards and will fade away on Friday.

Over the weekend we see the westerlies return – and some warm air from Aussie may end up reaching eastern areas of the North Island with a short mini heatwave on Monday potentially boosting temperatures in the mid to late 20s.

Next week sees more windy westerlies return to the country as a typical spring pattern kicks into gear.

We also take a quick look at Hurricane Maria.