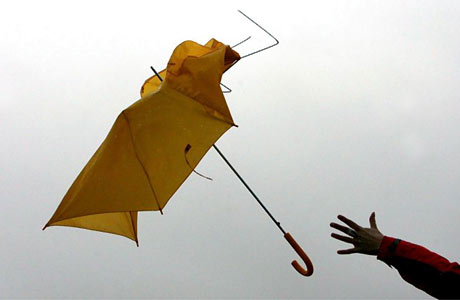 The northerly tending airflow sitting over the country will gain strength today, but not until the afternoon – meaning any real weather risks are limited.

Heavy falls are likely on the West Coast towards evening, with the system pushing that rain northwards along the coast overnight.

North/northwesterly winds will strengthen in the evening about inland eastern parts of the South Island, and could well rise to gale force at times for exposed areas – gorges, rivers etc.
The Cook Strait is again in the firing line for strong westerlies, but mainly from evening onwards.

Further south, Otago will get most of its rough stuff out of the way early, with winds easing a little later on in the evening.