Weather history on this day 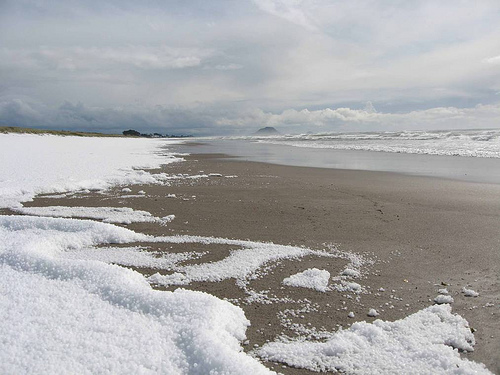 1913 One of Britain’s worst tornado disasters; six people are killed when a tornado struck Edwardsville, near Cardiff.
1982 Softball sized hail and 4 hours of heavy rain damage vehicles and buildings and kills 11 at Al-Khafqi, Saudi Arabia.
1991 Typhoon Thelma hits the Philippines killing at least 6,000 people, 3,000 of them after a storm surge hit Leyte Island.

2003 Hurricane Peter dissipated making the 2003 Atlantic Hurricane season the longest on record. The season began with the formation of Tropical Storm Ana on April 21st.