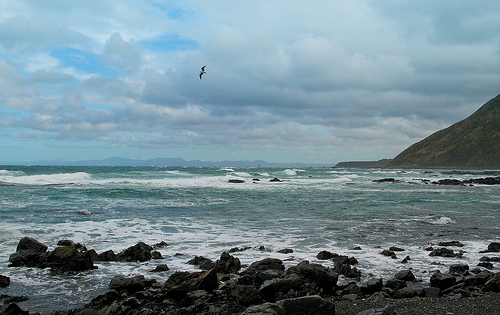 Looking back on this day with New Zealand weather and we discover an array of weather conditions.

Cloud and misty drizzle clung on in Gore for 6 consecutive days and eastern Southlanders wondered what had happened to Spring.

Winds up to 140km/ph blew over the southern half of the North island which resulted in trees being uprooted and roofing iron blown about.

Temperatures nudged 32 degrees in Canterbury as a hot and calm day took hold and the 7pm temperature was still a very warm 31 degrees in some inland areas.

Strong nor’ west winds hit inland areas of the South Island which resulted in very dry conditions rapidly and pushing the fire risk to near extreme very early in the season.

It doesn’t appear that 2011 will go down in the record books today with neither high temperatures or severe winds expected across the country.