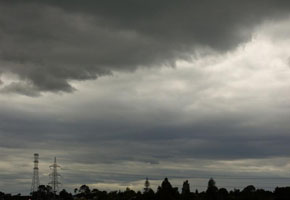 Tomorrow should see increasing cloud with light northwesterlies gradually picking up during the afternoon, a few light showers or drizzle patches from evening turning to rain around midnight. It won’t be a soaking at the game but it would be worth while taking some wet weather gear as it may get a little damp. Highs of around 14 or 15 degrees tomorrow settling to 11 or 12 degrees by kickoff.

And on a more personal note, best of luck to Luke Romano who is a good friend as it’s his test debut on Saturday. Luke is a salt of the earth kind of guy who is a passionate Cantabrian and New Zealander, he loves pig hunting and fishing. I think he cracked a 200lb boar with George Whitelock a year or two back although Luke’s brother Chad’s 300lb plus boar he got is something he hasn’t managed yet and possibly causes a bit of brotherly ribbing. And when we went fishing in the Marlborough Sounds he got the biggest snapper of the trip at 20lb which left me grumbling.

He’s put in the hard yards slowly working his way up the ranks, many a time have we gone down to watch his games starting with the 3rd XV at high school, then 1st XV for old boys, Canterbury under-19’s, colts, Canterbury B’s then Canterbury and ITM cup were to follow, Crusaders and now at last the All Blacks. It’s been a journey indeed so best wishes for the game Lukey boy. 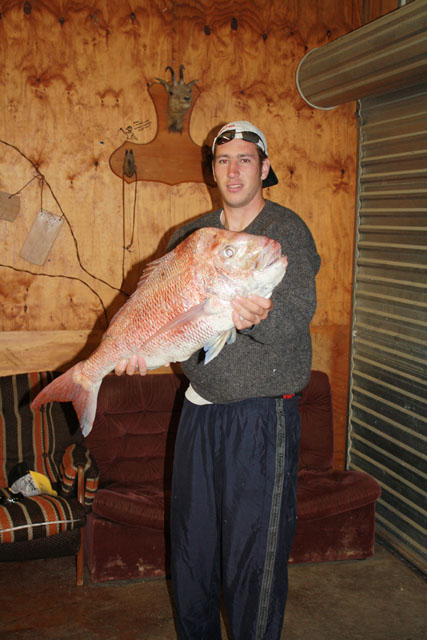