Weather Cams – What works and what doesn’t? 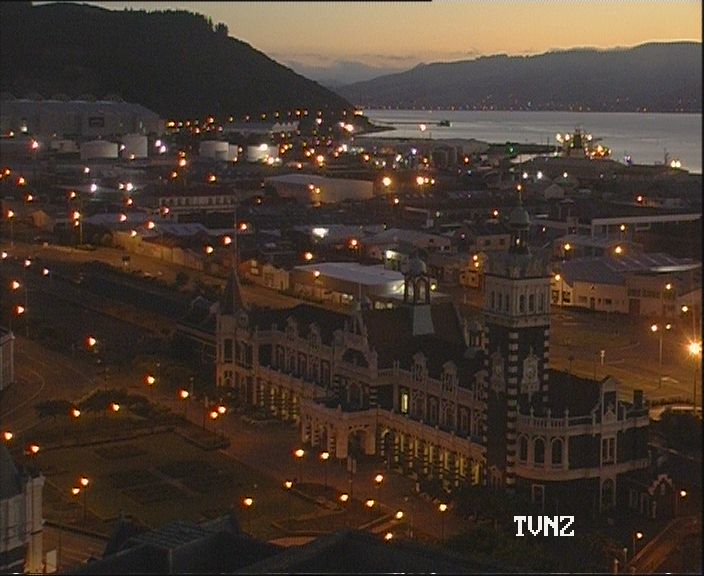 There’s been much discussion in the south about TV One’s weather cameras and the placement of them, particularly in Christchurch.

On Newstalk ZB last week a number of callers phoned in disappointed at the lack of action by TV One in moving to a new site.The very distant shot of  Christchurch has been based on the Port Hills and it’s been difficult to see the Garden City unless using your your imagination.

The February quake saw the camera come down in the central city and for a period of time TVNZ said they would look at other options. Finally after 10 monts of waiting Christchurch has 3 new cameras as of last night, one showing a shot east of the city, one over AMI stadium and the other looking at the CBD and out towards the west.

Callers into the show last week thought that Dunedin’s cameras were best situated and showed it off very well but that some of the other centres could possibly have better placement.

Some other opinions were that Wellingtons is often vulnerable to the wind and the camera shakes frequently so a position closer into the city could be a better option. Hamilton was a standout, especially with the Xmas tree in the shot. Tauranga was pretty good but focussed out to sea a little bit too much and Auckland could sometimes be a little murky and the distance shot didn’t do it any favours.

Which city do you think shows itself off the best and what ones need a little more work?

Now during the winter months the cameras just show a few city lights as they are in complete darkness when shown live at about 6.20pm. You don’t get an idea of the weather overhead at all but the current temperatures are provided.
One or 2 callers thought there should be winter cams that show off all the city lights whereas another school of thought said they should be abandoned all together during the coldest months.

Why doesn’t TVNZ put live feeds of their webcams on their web page?

I think Auckland looks the best with the water and city skyline in view and i think Dunedin looks the worst.
No matter where its positioned it makes the city look grey and almost industrial.

I think winter is a bit of a waste of time to be honest as you can’t see anything. I think the new cams on TV last night over Christchurch are a bit second rate sadly. There’s many other places it could go.

I like Dunedin and Tauranga but Auckland can look pretty ordinary.Put it on the top of the Sky tower!

Thank god Christchurch has new cams! It’s been painful seeing our city from the hills this year.

Put it inside and that should stop it blowing in the wind!!