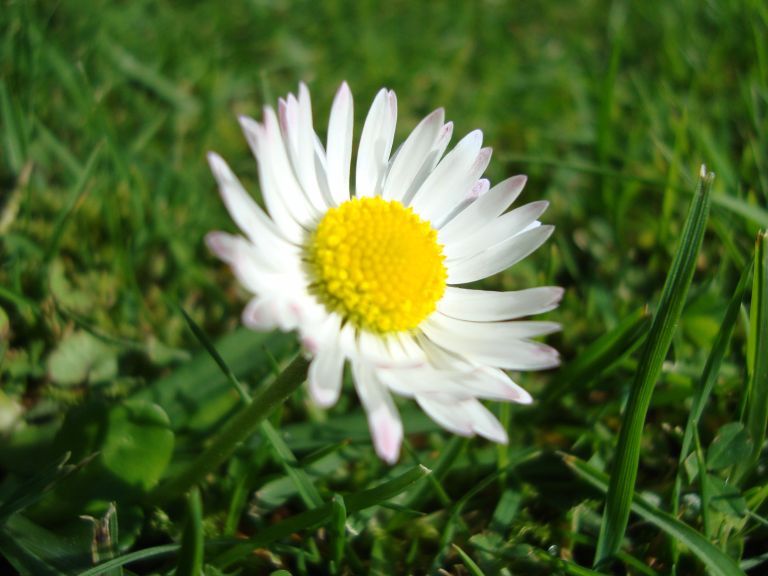 The weather for the past few days has been sluggish and calm for most areas and predictions made by WeatherWatch.co.nz suggest that most New Zealanders will enjoy the settled weather for at least another week.

Head weather analyst Philip Duncan says eastern and northern parts of New Zealand will enjoy the best weather over the next week or so.

“The weather patterns are slowing down and becoming lazy a sign that, perhaps, the worst of spring may be now behind us”.

Mr Duncan says September was stormy but October hasn’t been as rough as it could have been.  “October is often one of our stormiest months but this year it’s been fairly dry and calm for most”.

Farmers in the upper North Island who have an accurate gauge on soil conditions are saying that some rain over the next wouldn’t be a bad thing.

However WeatherWatch.co.nz says that is unlikely to happen.

Long range weather predictions by WeatherWatch.co.nz call for a mix of sun and cloud for northern New Zealand with a prevailing north easterly.  Eastern areas of both islands should be dry while rain may creep into southern and western parts of the South Island.

And while there may be a few isolated showers in the north these are not likely to have any significant impact on soil moisture or water tank levels.

“It’s not going to be clear blue skies for the next 10 days but certainly most populated areas will enjoy mostly warm, calm, weather while strong winds remain mostly confined to the mountains”.

MetService has only low confidence of any severe weather over the coming days and that is for our least populated part of the nation, the South Island’s West Coast, this Thursday and Friday.

However Mr Duncan says while it may feel like summer we are only half way in to spring.

“Spring is a changeable season and while there’s a fair amount of high air pressure over the country at the moment there are a number of areas around the high wanting to move in with strong winds or heavy rain.  It all boils down to how long these highs will remain over us and, for now, the highs look like they have the upper hand”.