Weather back in the day….. 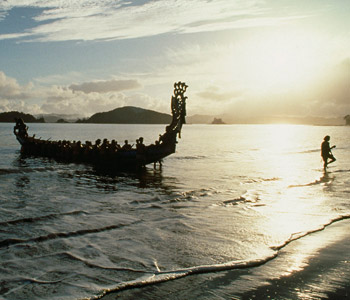 Two weeks until Xmas day and today we take a look back on this day and noteable weather events in New Zealand.

1913 Light ground frosts were recorded in Southland after a cold southerly front had moved through on the previous day and resulted in clear skies at night.

1923 A severe thunderstorm moved over North Otago and surface flooding on nearby roads and paddocks became an issue for locals.

1937 Snow fell to 800 metres across the central North Island high country with temperatures 12 degrees lower than usual for daytime highs in December.

1951 Sunshine and seabreezes enveloped New Zealand during much of early December and were a welcome relief after some soggy areas during November that year.

1964 Tinder dry conditions in the Nelson area saw the fire risk soar on the approach to Christmas.

1977 Palmerston North was the scene of very strong westerlies for 3 consecutive days and dried out the city and surrounds very quickly.

1989 Nor’westers hammered much of Canterbury with temperatures exceeding 30 degrees for a couple of days. Hot foehn winds were commonplace in the late 80’s across the province.