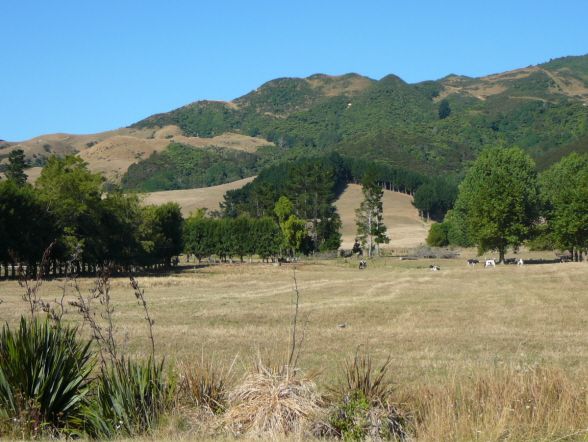 Farmers want to see the winds of change blow through Government thinking.

Federated Farmers President Don Nicholson says it proves the economic case for investing in water storage schemes and he is challenging the Government to act. He says many projects just need a capital injection, while others are being held up by red tape.

Mr Nicholson says only about one percent of the rainfall New Zealand gets, is actually utilised and the country would see huge benefits from an improved capacity to store water.

He says with MetService warning El Nino might be back this summer, investing in water storage makes simple economic sense.