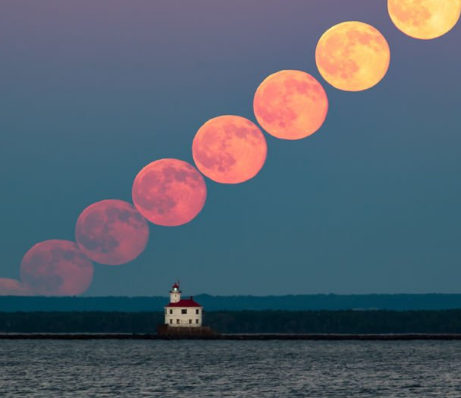 Those in the Northern Hemisphere were treated to a rare sight last night (NZT) – and there won’t be another like it until 2062.

Monday night’s full moon was the first to coincide with the June solstice in decades, and the first to be visible in all of Canada since 1948.

As astounding a rarity as it was, the “strawberry” moniker never was meant to indicate any weird colour change, but was rather a reference to June, when strawberry crops would be ripe.

If you DID miss it, you can bask in the fine footage and photos below!

#StrawberryMoon syncs with the summer solstice for the first time in nearly 70 years. https://t.co/W2xUCCSq8Y https://t.co/OfyK1RFdyd