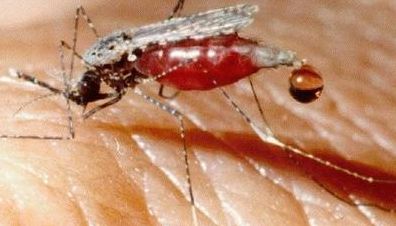 Exotic mosquitoes capable of spreading disease have been found on a ship that docked in Auckland and Tauranga.

Local residents close to the ports of Auckland and Tauranga are warned to keep a look out after two unwanted species of mosquito were found on the visiting cargo ship.

Public Health Service staff in both cities are on alert after the mosquitoes were found at the Auckland port on Tuesday on a ship that had docked the day before in Tauranga.

Mosquito larvae, pupae and other signs of mosquitoes were found following a routine check by MAF staff in Auckland on Tuesday. The vessel had come from Vanuatu.

There is particular concern about the Asian tiger mosquito, as it is not established in New Zealand and can spread a range of diseases.

All the mosquitoes on the vessel had been killed and traps set locally in both ports.

Anyone living or working around the Auckland or Tauranga wharves who noticed any mosquito activity such as insect biting or larvae in pooled water should contact the hotline 0800 MOZZIE or 0800 669 943.

GOOD job for spreading this news, as I have grown up from Asia, I know just how important it is to keep these mosquitoes away from NZ, once they start to grow, its like wildfire you really can’t stop it…