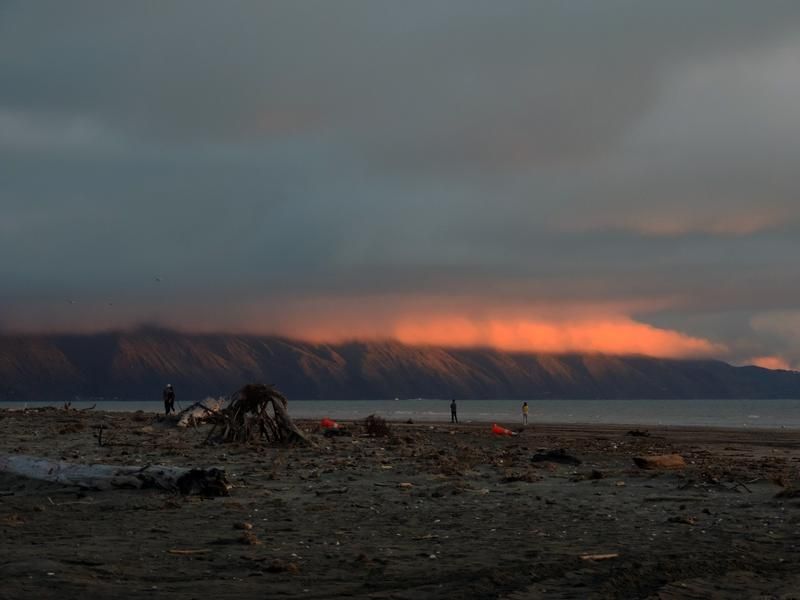 We’ve had snow this week, along with hail, and bitterly cold winds for some in the south – but in true spring style the warm weather is only days away.

The coldest of the air is now slowly moving away from the nation and over the next 48 hours most places will gradiually rise a few degrees.

But by Sunday a warmer wind flow (as part of the new windier week of weather coming) will move in and eastern areas of the South Island will bounce back to the late teens.

Some in the North Island – which weren’t as affected by the cold change this week – will have warmer weather sooner.  Auckland, for example, is expected to reach 19 degrees on Friday with Bay of Plenty, Gisborne and Hawkes Bay all possibly reaching 20 degrees – before a cooler change moves in on Saturday, then things warm up again on Sunday.

Windy weather in the coming weeks could push temperatures into the mid 20s in some eastern areas.

The current weather pattern is all fairly text book for spring says WeatherWatch.co.nz.