Warmest August on record melts away early start to winter 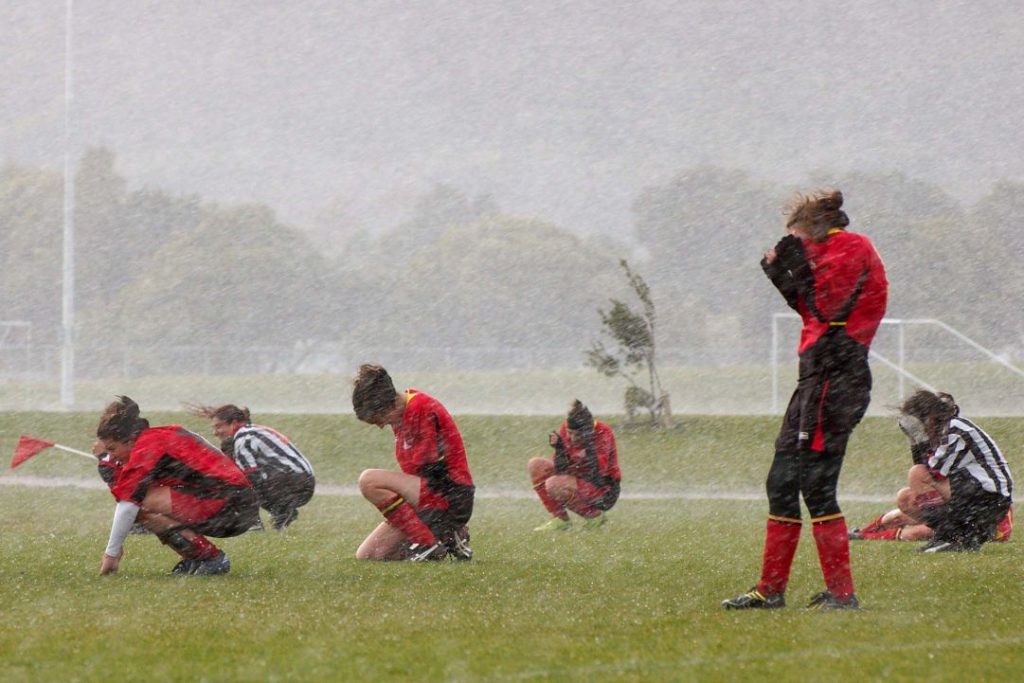 This year’s winter was a season of extremes, starting off early and extra frosty and ending unusually warm.

A summary shows the cold season arrived in May and was extra chilly this year, but also ended earlier with the warmest August we have had since records began.

Results released by the National Institute of Water & Atmospheric Research yesterday showed unusually high pressure over the country resulted in frosty temperatures beginning in May.

The average temperature for winter across the country was 8.3C, 0.2C higher than usual.

“It was a bit of a topsy-turvy one at the start and then we had the turnaround – it was a big switch,” she said. “It’s not climate change per se, it’s just climate patterns.”

Temperatures in May were between 2C and 2.5C lower than average in many areas.

The coldest temperature recorded this year was in Middlemarch, Otago – minus 11.7C.
In contrast, last month brought an early end to the winter season with the warmest August in New Zealand since records began.

The hottest temperature was recorded in Timaru on August 25 – 22.2C.

Read the rest of the article here.

…Interesting that the stats back up what I have mentioned on here previously – regarding transition from summer through spring to winter (Auckland) I had said that we had an early summer and that temperatures fell away earlier than usual. Don’t be blinkered by those days in early Feb – as that month turned out to be cooler/wetter than average with a below normal sunshine recorded. March: Below avergage temps (yet dry and sunny), April: Below average temps and sunshine (remember Easter!). I’m sure I could dig out my post some months back and WW’s response – however look at the stats it just confirms my earlier thoughts…