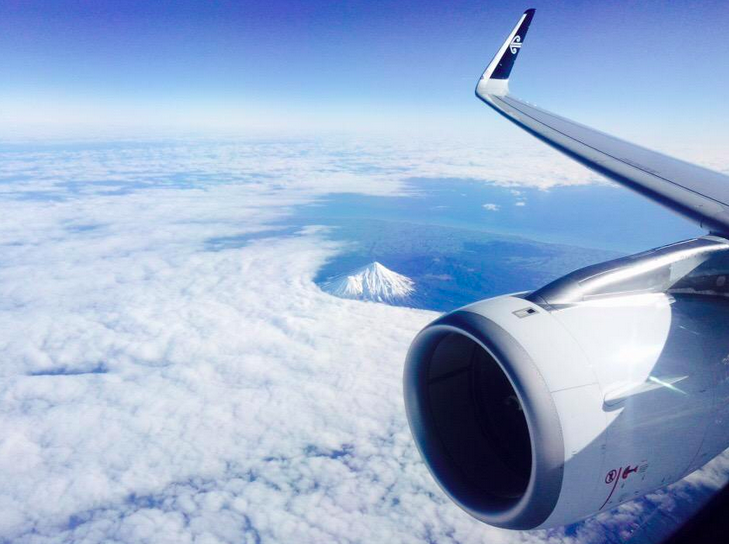 Heavy frosts hit many parts of the country over the weekend as a large high from the Tasman moved in and locked in our Antarctic snap from last week.

Monday has again kicked off with nationwide frosts as far north as Auckland and Northland.

This weather is normal for mid-July.

However frosts may retreat to eastern parts of the North Island on Tuesday – and even fade there – as a new warmer sub-tropical air flow moves in, moving south across parts of New Zealand from around the Fiji to New Caledonia area.

Rain arrives in the north and west of New Zealand later on Tuesday while that area of patchy rain and showers crosses the country on Wednesday from the west.

Thursday and Friday see cooler weather at night – and the chance of some frosts in sheltered areas, but not as widespread as we’ve seen over the past few days. The weather also looks calmer and drier at the end of the week, although a sou’wester may affect a few coastal areas.

Another Tasman Sea low is likely to cross the country this Saturday locking in more mild west to north west winds before it moves in.

There has only been 27 mils this month and the weather needs to buck up its ideas or it be a nother dry july…….i thought that was for drinking not rain a dry july  haha