Warmer relief in sight for Japan 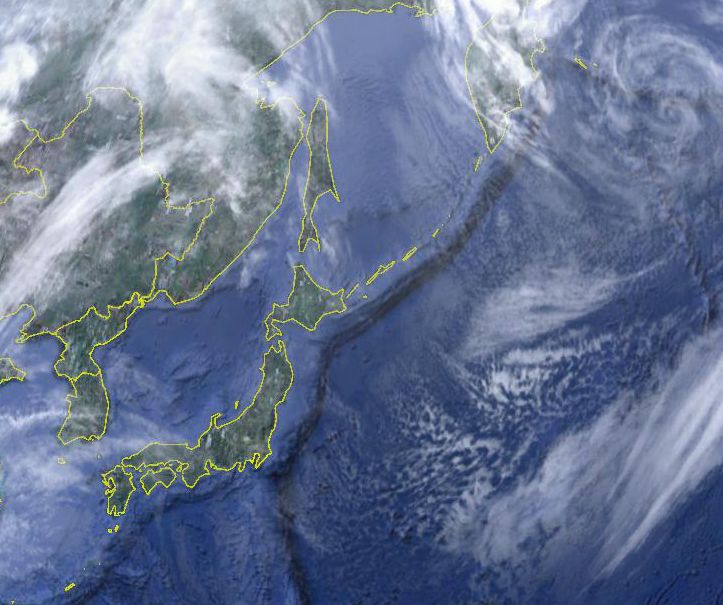 Tsunami-stricken Japan has faced icy winds from the north and snow in recent days, adding to the misery of the situation. There is a small positive on the weather front over coming days, with the cold winds from the Arctic being replaced by a milder southerly airflow.

A deep low pressure system has been located to the northeast of Japan this week, which has pushed cold air over the country and dropped snow across the north. This includes the City of Sendai, one of the hardest hit by last Friday’s tsunami. Overnight temperatures have been below freezing and today’s forecast maximum was a chilly three degrees.

The positive news in this bleak situation is that the low pressure system will spin off to the east over the next few days, allowing temperatures to warm. Sendai will see increased sunshine and six degrees tomorrow. By the weekend mostly sunny skies will dominate with maximums hitting 13 degrees on Saturday.

Tokyo will warm up from eight degrees today to 16 and then 17 degrees on Saturday and Sunday respectively.