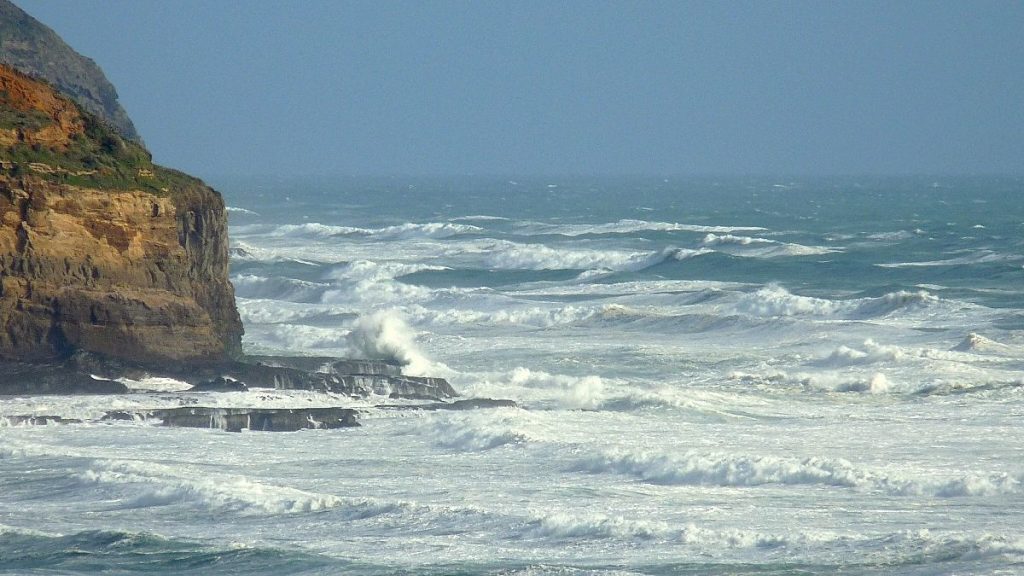 The warmer change that we predicted last week is today starting to develop over the South Island as a westerly flow arrives, while the North Island sees high pressure moving in and light winds in the north.

The westerly flow will curve around the upper South Island and blow as a north to north west wind for Weliington.  The winds will build tomorrow with gusty conditions off and on all week.

In Canterbury’s main centres it’s likely to be dry with plenty of high cloud – and significantly warmer than it has been.  Highs this week are mostly around the 14 or 15 degree mark – more like spring weather than mid-winter.

Conditions will be too warm for frosts for most parts of New Zealand all week thanks to the warmer winds.  Even Dunedin is likely to reach around 14 by Friday.

By just mid-week the winds will be coming more from the sub-tropics in Auckland with a northerly winds kicking in.  It will push overnight lows back into double digits and daytime highs around 16 or 17 degrees by the end of the week.

Hope its going to get warmer in the far north soon, we dont really need these frosts.