Warm Wednesday beckons for some 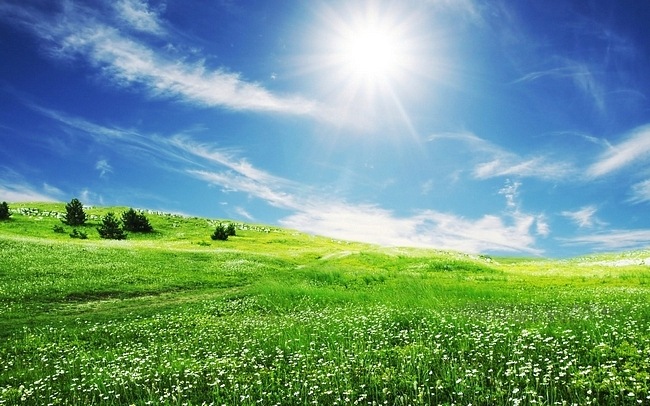 Temperatures are on the up for quite a few central and eastern areas today and the mid to high twenties are looking a real target.

Dry and often sunny skies are expected for three quarters of the nation and it’s just the South Island’s West Coast and also the far south that could see thickening cloud with the chance of drizzly showers or light rain.

Overnight saw relatively clear skies for almost the entire country and the thermometers certainly cooled off in some inland areas particularly.Auckland saw some cloud and again this morning but hopefully it’ll burn off as the day kicks into gear.

Parts of Canterbury were very cool and this morning Ashburton got down as low as two degrees whereas 25 degrees is looking likely today for the Mid Canterbury town.A rise of nearly 25 degrees in a day is quite an impressive range.

Tonight Halloween still looks good for trick or treaters and only some frontal activity might make the footpaths and streets a little slippery along the west and south of the Mainland.

Guy Fawkes officially falls on next Monday however quite a few are making the most of it this coming weekend.Conditions look a little patchy across the South Island but more promising across much of the North island on Saturday night with the exception perhaps of Northland.

For those wanting to hold it officially on Monday night the South Island looks a little more settled than the North Island as a depression could be lurking over or near the upper north and potentially lasting for a few days.

Officially the last day of the middle of spring is today and overall there shouldn’t be too many complaints about the weather for the most part.