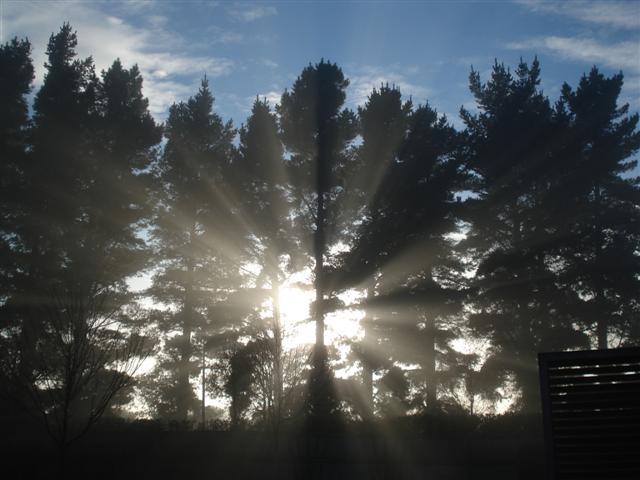 The weather forecast for the weekend looks unsettled but fairly mild for the nation as a slow moving front and low join up over the country.

Severe weather will be mainly isolated to the West Coast of the South island while the low in the north isn’t expected to be too rough for northern New Zealand anymore.  Yesterday the computer models showed it bringing very heavy rain to Bay of Plenty however the last two updates have shown this is less likely.

Despite that, there is still some confidence of rain warnings being issued, according to MetService.

The cloudy, wetter, skies coupled with stronger winds means most places will be mild this weekend.   Highs in the mid to late teens in the North Island, with 20 degrees possible in the Far North or Northland.

Cooler places will be Southland, Otago and Central Plateau.

On Friday Timaru had a miserable day with cloudy skies and just 1 degrees at lunchtime.  It warmed up to 4 degrees in the afternoon which was their high.