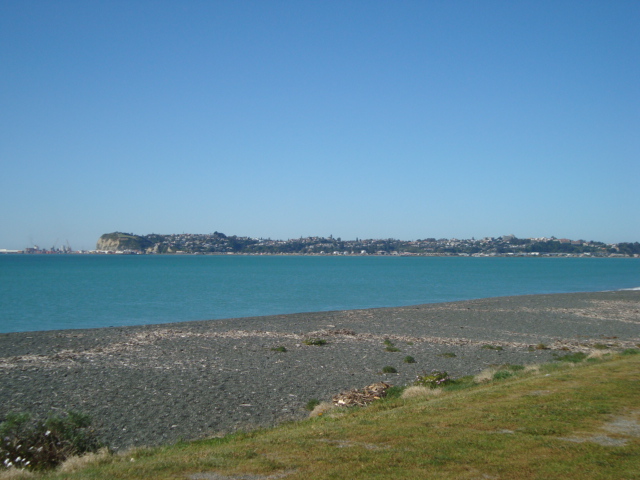 Many regions across the lower two thirds of New Zealand have had a slip back into winter conditions lately with plenty of rain and temperatures well below average for mid-Spring reports WeatherWatch.co.nz.

Yesterday’s “reverse nor’wester” saw a cold south to south east wind blasting the eastern coastline of the South Island while on the West Coast summer-like highs were reached.  Milford Sound took the national high with 24 degrees while in Canterbury Hanmer Springs climbed to just 8 degrees.

But there is light at the end of the tunnel.

Warmer weather is predicted by WeatherWatch.co.nz forecasters this weekend.  The top third of New Zealand, which has hardly been impacted by cold air this month, will continue with the mild run over the weekend.  While humidity may be down a touch, making it feel a little colder, the mercury will still be climbing into the late teens and possibly early 20s.

In the South Island and lower half of the North Island you’ll need to contend with one more surge of southerly air before the next warm spell arrives.

This next southerly will push up the South Island during Friday, reaching Christchurch late in the day, then into the North Island’s southern and eastern coastlines overnight Friday/early Saturday.

During Saturday those colder winds will ease and by Sunday lighter winds are the order for many main centres.

By Monday a strong, warm, nor’wester will build bringing warmer weather to the South Island and lower North Island.

At this early stage next week looks warmer than this week for most of New Zealand too.  We’ll keep you posted over the next few days.