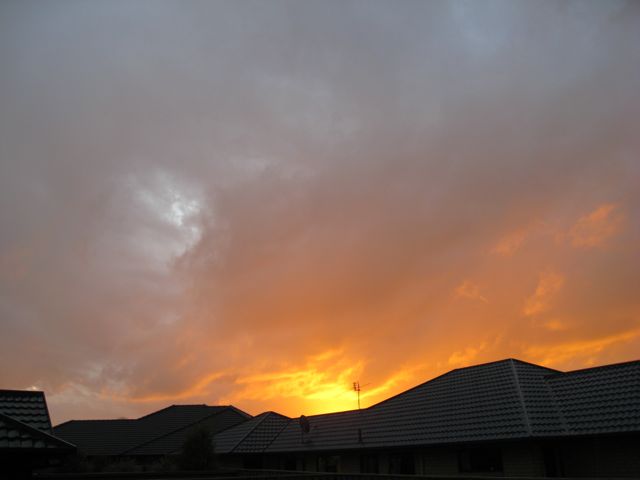 Temperatures remained on the high side today with more centres recording 20 plus degrees  than just teen readings, which for late April is not all that common.

Christchurch was the star of the show with 25 degrees under mostly sunny skies and 24s were picked up in Napier, Hastings, Wanganui and Ashburton.

The coolest spot was 16 degrees recorded in a few areas in the far south.

Tomorrow, cold conditions are still likely to sweep up the mainland, halving some of those warm temperatures and in a cold damp southerly, it will feel like winter has arrived early for some.