Warm start to May likely 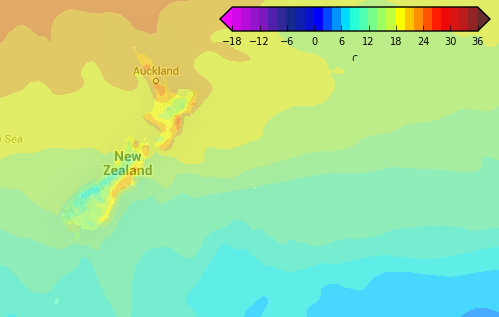 May is set to kick off with about 10 days of warmer than average weather in many parts of the country says WeatherWatch.co.nz.

Reliable modelling indicates the first week and a half will be dominated by subtropical winds from the northerly quarter spreading into both islands.

Into the second week this could help create one or two low-pressure systems around New Zealand – potentially bringing more wet weather to the north and west. This pattern favours more mostly dry weather in the east.

WeatherWatch.co.nz says temperatures in the first week of May will likely reach the low to mid-20s across both islands.

There’s a chance a colder southerly may arrive in the South Island later in week two at the end of this warm event.

Either way, week one of May looks mild in most places with high pressure taking most of that week to gradually move east out over the Pacific Ocean.