Warm, settled, weekend on the way 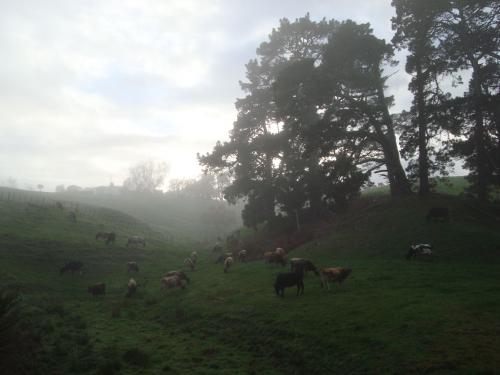 For those wanting calmer, drier, sunnier and warmer weather – then you’ll enjoy the weekend forecast.

Despite a front and low moving in from the Tasman Sea high pressure will zip in beforehand – settling things down across the nation.

Saturday looks to be mostly dry nationwide, although a few showers may still be moving in to some western coastal areas of central New Zealand.

Sunday looks even drier as a light northerly flow builds ahead of the first front, which is likely to move in to western areas either on Sunday night or across Monday.

The low is very slow moving – and the fronts will be too.  Expect arrival times to shift by as much as 24 hours as the slow moving system inches closer.

Daytime highs this weekend will be in the mid to late teens for most – and the low 20s for some in the north.

Morning fog patches are also possible in the usual places this weekend with calm conditions, mild days and cool to cold nights.

The coldest southerly of the year so far is still possible next weekend – we’ll keep you posted over the following week.