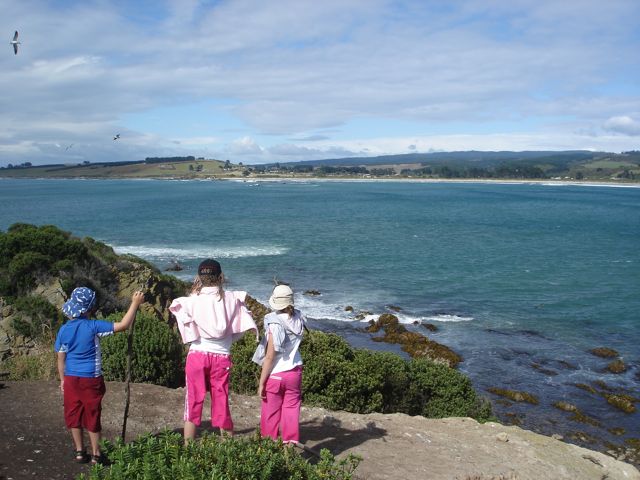 Only 2 centres nationwide are on single figures this morning as a warm northerly airflow covers the country.

Timaru and Wanaka are recording 7 degrees this morning however the rest of the New Zealand is experiencing temperatures up to 10-15 degrees above normal for the beginning of June.

The warmest spot is Wanganui on 18 degrees with a light northerly breeze but closely followed by about a dozen towns recording a balmy 17.

In the northerly airstream some rain has also been falling across a few central and southern areas of the North island and also western and southern parts of the Mainland with Queenstown reporting some heavy localised falls.

Main centre temperatures at 5am