Warm Friday on the way 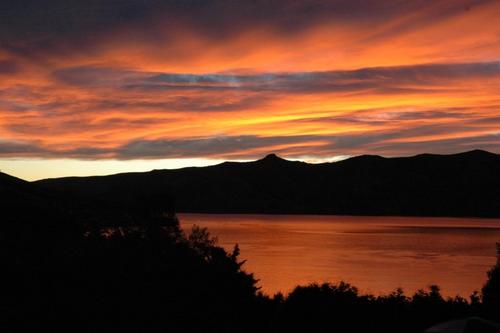 Winds from the northerly quarter means the weather across most of New Zealand will be warm on Friday.

Daytime highs will be in the mid teens for most areas with upper teens in places like Wanganui, Palmerston North and other regions that tend to be warmer with northerlies.

The extra warmth will mean the end of frosty weather that have crept back in to a number of regions over the past couple of nights.

Warmer weather is likely for most of the weekend as winds turn more west to north west with highs in the late teens spreading to a number of northern and eastern North Island centres.