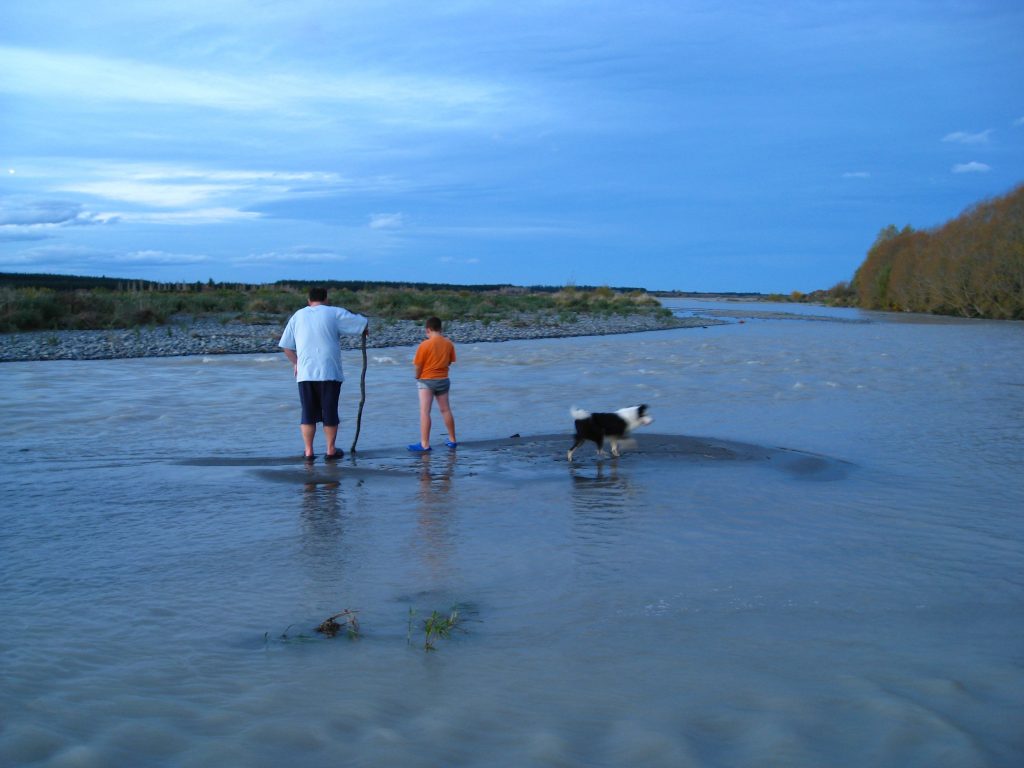 The winds return for much of the country this weekend and nor’ westers are the culprit but if you live anywhere inland, out east and even in a few northern spots, it should be very warm at times with quite a bit of sunshine.

It was 38 years ago this weekend that record breaking temperatures hit the country and although the 40s aren’t anticipated over the next 2-3days, the 30s look likely to be hit.

Earlier this week Timaru nudged 30 degrees as the fohn wind picked up at 5 in the morning but there are no promises that it might happen again at that time however the warmth will definitely be there.
Gisborne topped 36 degrees this week and that could be challenged later in the weekend.

West Coasters are likely to see a fairly moisture laden weekend as the wind comes in off the Tasman Sea and temperatures remaining near average. Pesky drizzle is possible at times from New Plymouth down to Wellington

Overall, February is the hottest month of the year and although the daylight hours aren’t quite as long as they have been, it doesn’t tend to stop the late summer days  from producing considerable warmth.