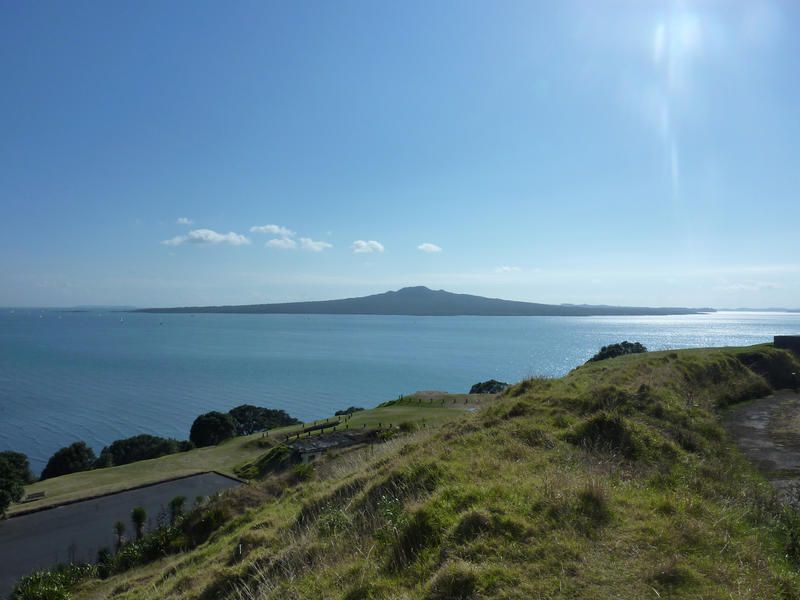 Updated 8:10am — If you’re trying to make plans for Waitangi Day the forecast looks a little unsettled for some places but generally speaking Thursday should be mostly dry with the sun returning for many.

A large high will be centred south west of Fiordland – meaning the southerly flow ahead of it will still be blowing across the South Island and lower North Island (this cool to cold change arrives today in the South Island).

On Waitangi Day Thursday expect those cool winds to ease from Dunedin up to Christchurch with sunny weather increasing as that high slowly moves in (pushing Wednesday’s cold snap out east over the Pacific). Daytime highs in these main centres will be in the mid to late teens on Thursday.

Wellington originally had one of the least favourable main centre forecasts but the latest data supports an even drier day now, still with brisk southerlies which will ease back, but it’s likely to be mainly dry.  Wellington has a high of 17.  If you want warmer, sunnier, weather head over to Kapiti or up to Manawatu where highs will be in the low 20s.

Further north and that southerly change has far less impact.

South east winds tend to bring sunny weather to western, northern and central parts of the North Island – and in summer it can make for even hotter weather.  There may be some morning clouds but the main centres of Auckland, Hamilton and Tauranga all look mostly dry, hot and fairly sunny with highs in the mid 20s on Waitangi Day.

As for Waitangi itself, winds may be more easterly with the risk of a shower coming in, otherwise mainly dry and warm.  The shower risk also exists just north of Auckland, with that same easterly flow coming in from the Pacific.

Same here, it’s confusing when met service says occasional rain for Thursday and Friday, reason I’m asking is the first test against india starts Thursday and u say fine, but metservice has another opinion, what’s the outlook for the test and who has the right forecast…

That decision lies with you as who you should follow. I have mentioned the risk of a tropical low coming down over Waitangi weekend a few times now but at this stage our train of thought is a high pressure system will win out. The low may still come as one will be bound to drop down at some point, it may just be a little more delayed then first suspected.

I’m going to be in Auckland from Wednesday to Sunday and the updated forecast from MS, says ‘occasional rain’ on Thursday/Friday.  Do you use different maps for your forecasts??

All forecasters will pull on a variety of data to come up with a forecast, I can’t say what they do and don’t use because I’m not sure. You’ll have to ask them.

At the end of the day you have to choose which service works best for you.

what about the beginning of the day….

What’s that your referring to Michael?

Anyway good weather pattern finally in place finally after last months windy situation.maybe some showers for the gardens,trough pulled in after the weekend over the top.