VIDEO: Tracking the weekend rainmakers and a big low next week 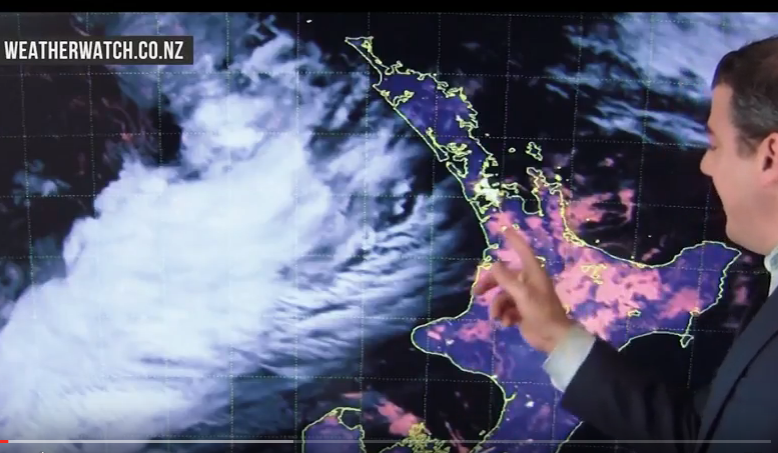 Foggy patches will be blown away this weekend as northerly quarter winds kick in across the nation. Fog lingered for an entire day on Thursday in some parts of Waikato and lingered into Friday morning as well. Meanwhile a norâ€™east breeze in Auckland has blown the fog away.  Rain clouds are approaching the West Coast and the North Island while high pressure is heading towards Southland and Otago.

The weekend will see a mix of weather with high pressure mostly dominating the lower South Island while eastern areas, especially the North Island, are most exposed to showers or patchy rain. The weekend looks drier rather than wetter, but itâ€™s a messy forecast.

We also take a look at next week where a potential low (the fills the entire Tasman Sea) drifts towards New Zealand for Friday and the weekend.