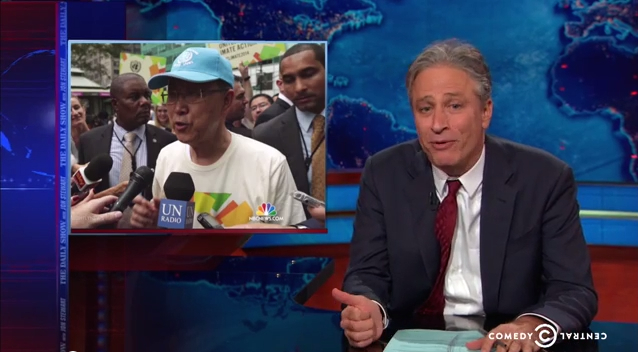 In the wake of UN climate talks this week, international attention has been on calls for a tightening up on so called ‘Carbon Tax’ trading worldwide.

The US Congress was debating the issue this week, and Daily Show host Jon Stewart took exception to some of the scientific arguments presented by congressmen.

Check out the video below, and as always – WeatherWatch.co.nz doesn’t endorse any specifc viewpoints on either side of the discussion – but we love to follow the debate!