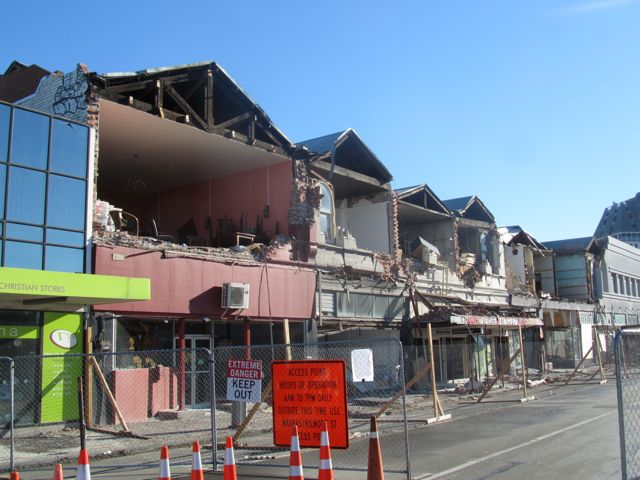 This weekend red zone bus trips began in Christchurch and it has allowed the public a first hand look of what happened and what has remained in the CBD since the earthquake easrlier this year.

For some people it’s been an emotional trip this weekend as it’s the first time local residents have been able to witness up close some of the devastation that has hit the city.

Demolitions General Manager, Warwick Isaacs takes us through a tour of the quake struck city and gives us an idea of what has unfolded since the earthquakes.

Thank you so much for putting this video on the site. I’ve not been in Christchurch since 2000 and no chance of visiting from Auckland now but have friends there and greatly appreciate having been able to see this and get a greater understanding of their loss.

That’s pretty sobering viewing. I’m sure it’s been reported and I’m sure I’ve read before but does anyone know what percentage of buildings within the CBD have been/will be demolished? I guess it will be exciting to see the new Christchurch, and it is a unique opportunity to rebuild a city – it’s a shame it had to be our most picturesque city though – and of course devastating that so many lives were taken in the process.