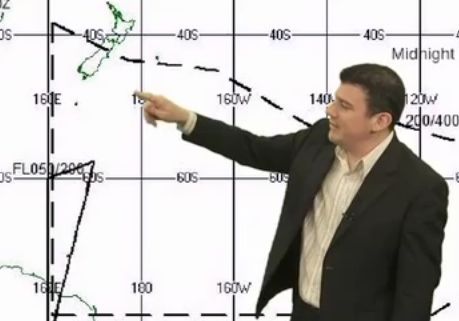 NZHerald.co.nz and Philip Duncan team up to bring you the latest forecast for New Zealand as a wintry change pushes in.  We track where the rain clouds and showers are (mostly eastern areas of the North Island) and where the cold air is blowing (mostly the North Island).

We also predict where the incoming high will spread and where frosts are likely (most of NZ by Friday and Saturday).

Plus we look at what the models are predicting for a likely sub-tropical low directly north of NZ this Sunday.  The models seem to think it will run parallel to our coastline.  Here’s hoping – northern NZ doesn’t need anymore rain!

We also have the latest on the ash cloud that, for some reason, has lead to further flight problems in the South Island – we update you on where it lies (South Island) and when it should be gone (hopefully late Thursday).