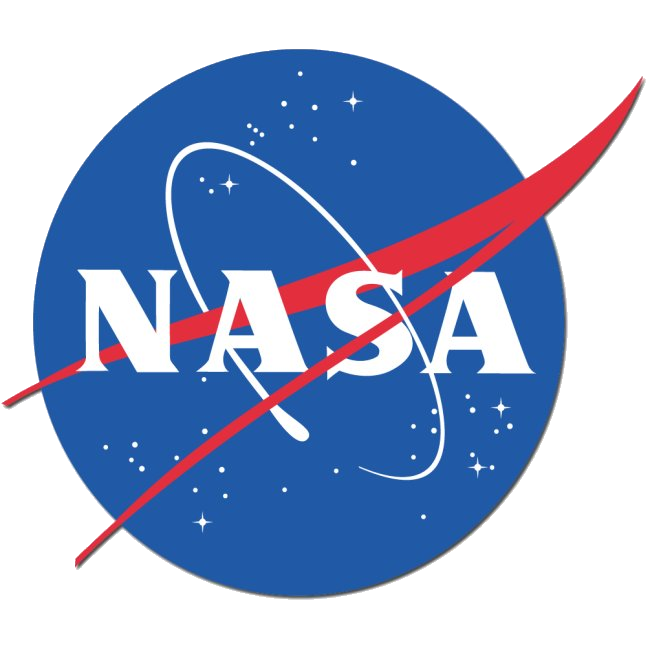 It’s all a big misunderstanding.

The world is not going to end one week from tomorrow.  Or, if it does, it will be a surprise to everyone.

Yes, even the Mayans.

The idea that the world is ending on December 21, 2012, comes from a misinterpretation of the Mayan calendar. Because their calendar ends on the 21st, some believe the world must be ending, as well.

But the calendar doesn’t end.  It simply starts over.  Like an old-style odometer that reaches 99999.

But the misinterpretation and myth have become so widespread, governments and even the Vatican are addressing the issue.

Even NASA is getting in on the act, putting together a video for 22 December.

This video should put to rest any fears that the planet’s time runs out in 8 days.

By Howard Joseph, WeatherWatch.co.nz with CNN and NASA

I reckon that the year is going to end on December the 31st, but I could be wrong ???