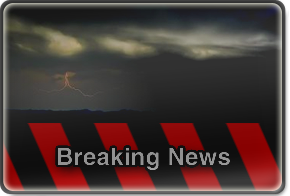 Officials are assessing the threat of a tsunami to New Zealand, after a 7.3 magnitude earthquake struck off the coast of Vanuatu.

The Pacific Tsunami Warning Centre has issued a tsunami warning for the Solomon Islands, Vanuatu and New Caledonia.

A warning has not been issued for New Zealand, but earlier Civil Defence says earthquakes of that magnitude do have the potential to generate a tsunami. Spokesman Vince Cholewa says an advisory of a potential threat has been issued.

However at 7am that tsunami advisory was cancelled.

The earlier advisory went out to all local authorities and response agencies with Civil Defence advising people to get off beaches and to not be in coastal waters.