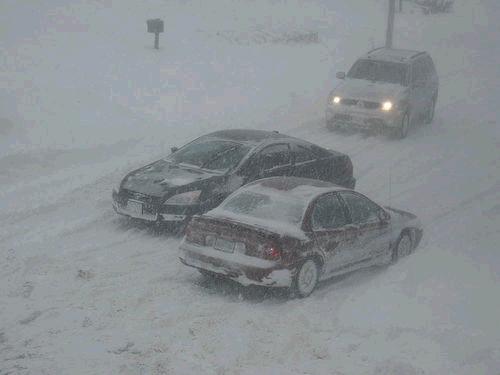 A rare snowstorm was moving through the US Deep South overnight, including some places that haven’t seen snow in a decade or longer.

Flakes were falling – or threatened – from Texas to northern Florida and then up along the coasts of Georgia and South Carolina.

The storm put a treacherous glaze on highways which made it difficult for commuters during the long weekend.

The Dallas area had its snowiest winter in 32 seasons, with more than 30cm of snow. The storm was blamed for nearly 200 car accidents, power outages for thousands of people and hundreds of cancelled flights.