USA: Severe storms rake the north and south ends of the country 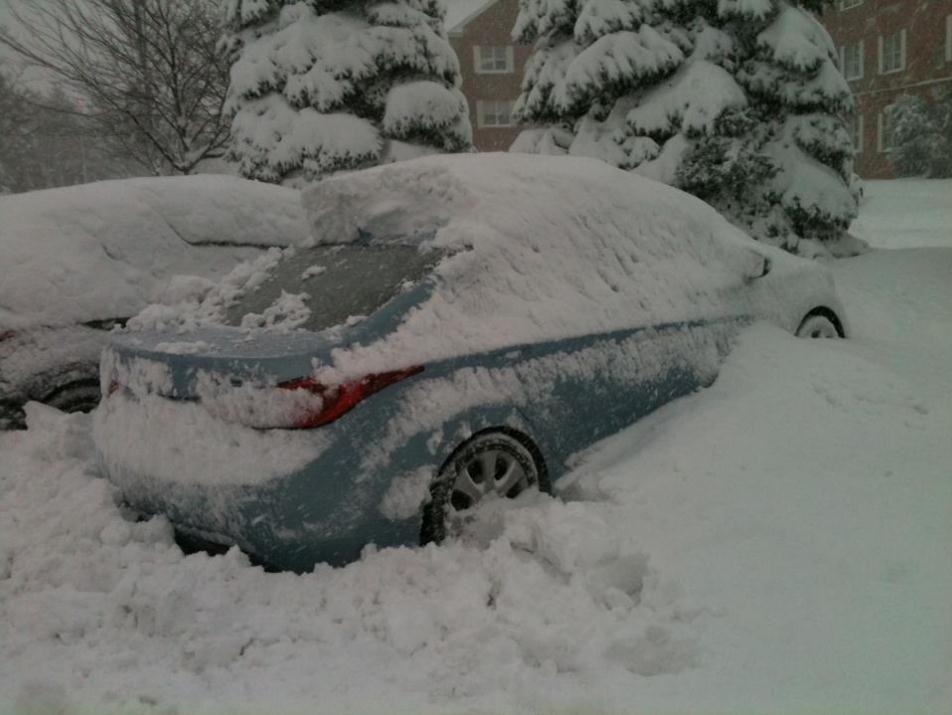 Severe weather is causing damage and tying up travel on two different ends of the country as they approach the busiest holiday travel weekend of the year.

In the northern states of Iowa, Wisconsin and Illinois, they are seeing the first major snowstorm of the season.  It has shut down main highways, cancelled flights, and caused a deadly 25-car crash on the main highway leading into the city of Des Moines, Iowa.

More than a hundred flights have been cancelled at Chicago’s O’Hare Airport creating delays of more than two hours for many remaining flights.

The Wisconsin city of Madison has seen snow totals ranging from 30 to 50 cm.  Numerous roads are closed all over southern Wisconsin as well as parts of neighbouring Minnesota, Iowa and Illinois.  Officials are strongly discouraging all travel in general.

Numerous reports of snow-producing thunderstorms have come in from northern Illinois and southern Wisconsin.

The snow is winding down now, but the winds will be picking up.  Gusts between 65 and 80 km/h will whip that snow around and cause the conditions to get even worse in some areas.

On the other end of the country, a confirmed tornado touched down in Mobile, Alabama Thursday morning (local time), causing damage to buildings and overturning cars.

Police say the twister, confirmed by the US National Weather Service as an EF1 after an initial survey of damaged areas, caused no injuries. Damage was concentrated on the west and northwest sides of the city of Mobile. Cars were flipped at a local dealership, windows were broken out at a fast-food restaurant and at least one gas leak was reported.

Emergency management also reported debris littering a main highway on the west side of the city, but was cleared in a few hours. At least 10 homes suffered significant damage or were destroyed, according to the Red Cross.

By Howard Joseph, WeatherWatch.co.nz with additional information from The Weather Channel