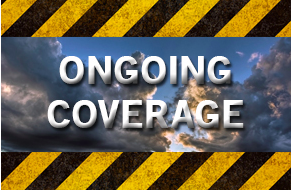 Updated 2:32pm — The news is worse for the eastern United States as forecasters and computer models update forecasts that show Hurricane Matthew may well strengthen back into a Category 4 storm and track closer to Florida. Overnight Matthew was downgraded to a Cat3 storm as he passed over Haiti and Cuba – the land caused weakening.

As we head into Thursday night NZT the hurricane is moving out over warm open waters and is getting better organised around the centre.

Models in the past hour have shifted Matthew’s likely path, taking it closer to Florida  and places like NASA’s Cape Canaveral and major metropolitan centres like Miama and Orlando. It may even make landfall on this eastern coastline with the centre tracking along the coastline. This could cause catastrophic coastal flooding in an area with millions of people living.

“When a hurricane is forecast to take a track roughly parallel to a coastline, as Matthew is forecast to do from Florida through South Carolina, it becomes very difficult to specify impacts at any one location. For example, only a small deviation of the track to the left of the NHC [National Hurricane Center] forecast could bring the core of a major hurricane onshore within the Hurricane Warning area in Florida. However, a small deviation to the right could keep the hurricane-force winds offshore” says the NHC.

Millions are now in mandatory evacuation and any shift in the storm more westwards towards the US means many millions more will be in the path.

Another shift in the models today (and this might change again tomorrow) is that Matthew might loop back around and return to Florida. While rare, it does happen. In fact think back to March this year when Cyclone Winston performed a similar motion north of New Zealand for two weeks.

This is the first major hurricane to threaten the United States in a decade, following an especially 2005/06 period that broke many records.

WeatherWatch.co.nz will continue regular updates on Hurricane Matthew in the days ahead. 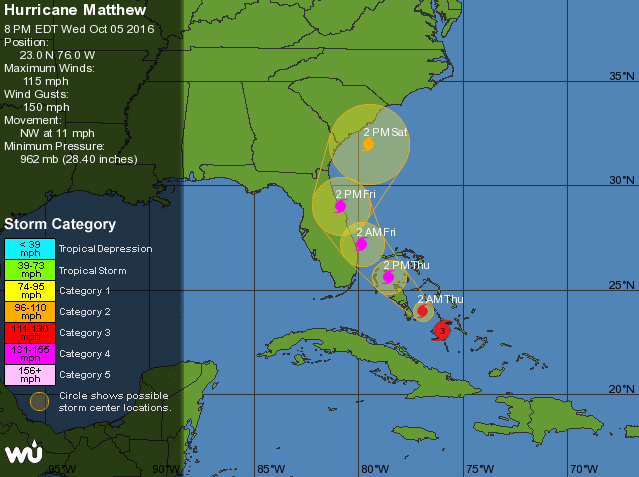 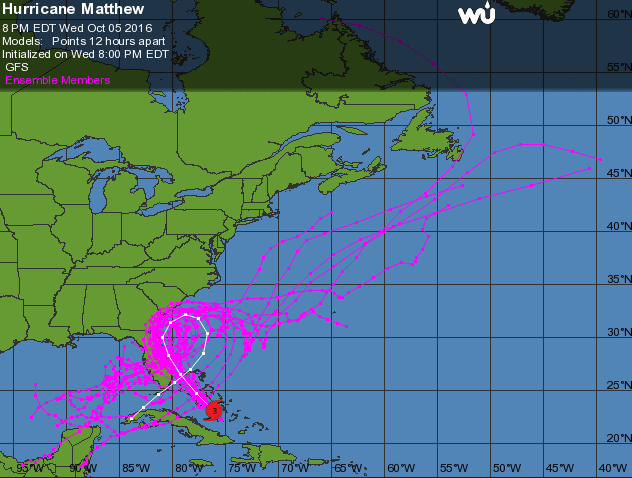 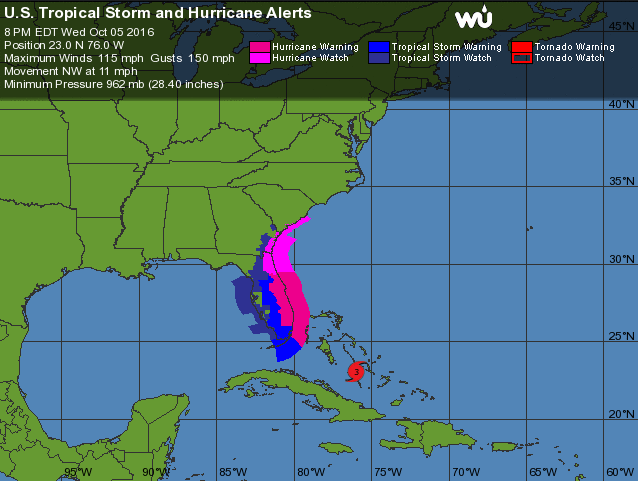 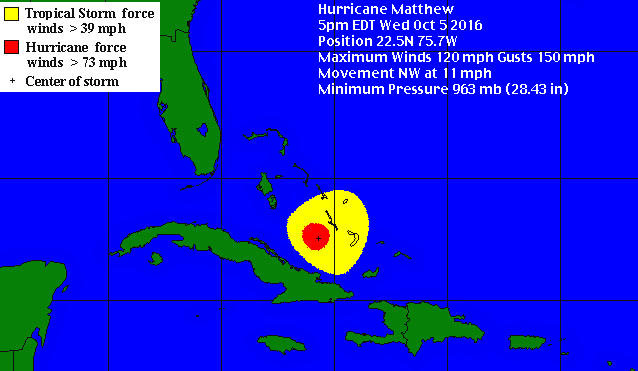