USA: 2012 will be the warmest year on record 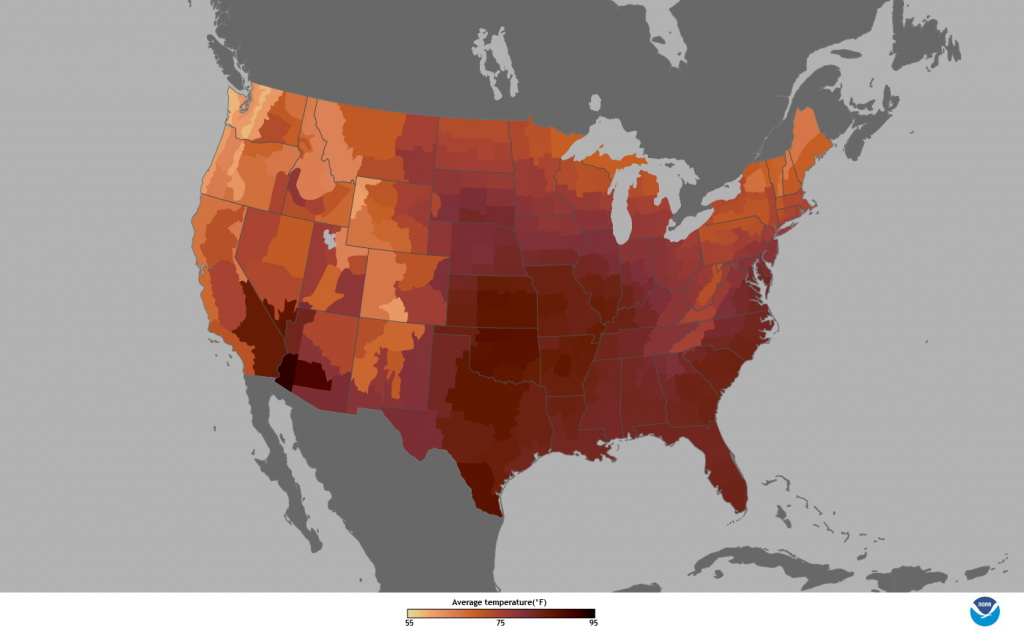 It’s a “virtual certainty” that 2012 will be the warmest year on record for the United States, the National Oceanic Atmospheric Administration (NOAA) reported Thursday in its November “State of the Climate Report.”

In September, weather.com reported that the likelihood of the United States recording its warmest year on record was very high.

The existing record for the United States’ warmest year on record was 1998, covering 118 years of data. The record covers the Lower 48 states.

In order to avoid breaking the record, December 2012 would have to be more than a degree colder than the coldest December on record set in 1983. This is highly unlikely.

Through November, 18 states had recorded their warmest first eleven months of the year. An additional 24 states were among their top ten warmest during this same time period.

First 11 Months of the Year

A number of 118 (dark red shading) represents the warmest first 11 months on record and a number 1 would indicate the coolest. 18 states have had their warmest year on record through November. 24 states were among their top 10 warmest.

Not only will it be one of the warmest years on record, it’s also expected to be one of the driest. The first 11 months of the year were the twelfth driest on record for the United States in 118 years of records.

The country experienced its eighth driest November on record in 2012.

A total of 22 states, mostly in the eastern half of the nation, recorded a top 10 driest November. Below-average precipitation was also recorded in the heart of the drought centered over the Plains states. At the end of November, 62.7 percent of the nation was in drought.

Temperatures were split across the country in November.

The majority of the states east of the Mississippi River saw temperatures below or near average. North Carolina recorded its tenth coldest November.

From the Plains to the West Coast, temperatures were above average in November. Top ten warmest Novembers were recorded in Arizona, Colorado, New Mexico, Utah and Wyoming.

Overall, the country recorded its twentieth warmest November on record.

By- The Weather Channel