US – Tornado touches down in Texas 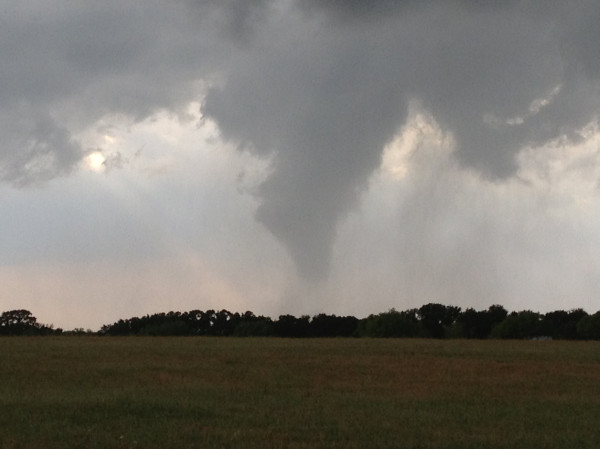 A tornado has caused “multiple fatalities” as it tore through two neighbuorhoods of a North Texas town, officials say.
The tornado hit the scenic Brazos River town of Granbury.

Hood County sheriff’s Lieutenant Kathy Jiveden reported the multiple fatalities, but she had no estimate of dead or injured.She said crews “are going house to house” looking for those trapped, injured or dead in the rubble of demolished homes in the DeCordova Ranch and Rancho Brazos Estates neighborhoods.

Those areas are in the southern part of the town of about 8,000 residents near Lake Granbury.
At Stumpy’s Lakeside Grill in Lake Granbury, the storm took diners and workers by surprise.

Some people rushed inside from the patio and ducked under tables as the wind gusts and hail started, but nobody was injured, said Eric Martinez, a cook. Then they looked across the lake and saw several homeowners’ boat docks “just get torn apart,” he said.
“The boat docks just flew off, and they’re actually gone,” Martinez said, adding that the boards and other debris landed in some yards.

Donna Martin, the bartender at the VFW in Granbury, said she was watching the clouds circulate in the sky when the tornado sirens went off. She said softball-size hail also pounded the area.

Another tornado hit the small town of Millsap.

Parker County Judge Mark Kelley said roof damage was reported to several houses and a barn was destroyed.
Hail as large as grapefruit also pelted the area around Mineral.