US – Tornado toll continues to rise 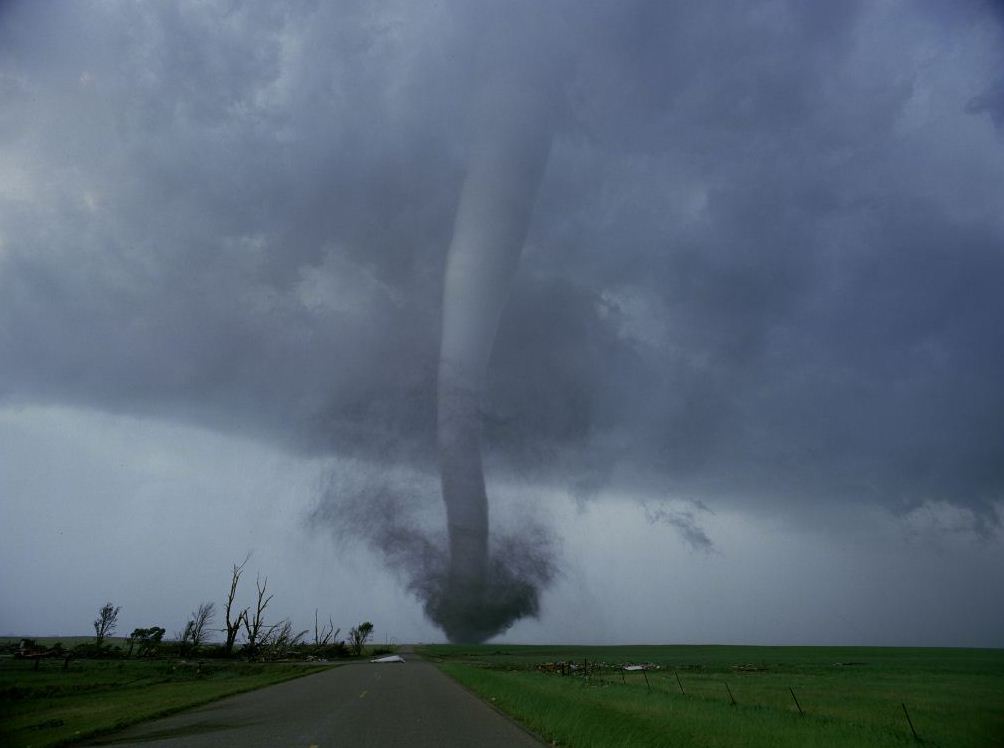 The death toll from tornadoes and subsequent flooding late last week in Oklahoma has reached 20, a day after it was upgraded to an EF5.

Yesterday the Oklahoma City tornado – the second top-of-the-scale EF5 twister to hit the area in less than two weeks – had a record-breaking width of 4 kilometres.

Initially the tornado was rated as an EF3, but it upgraded the ranking after surveying damage from the twister, which along with subsequent flooding killed 20 people, including three professional storm chasers. The storm had winds reaching 474 kph.

The Oklahoma City area has seen two of the extremely rare EF5 tornadoes in only 11 days. The other hit the suburb of Moore on May 20, killing 24 people and causing widespread damage. In 1999, Moore was hit by another EF5 with the strongest winds ever measured on Earth: 486 kph.

William Hooke, a senior policy fellow with the American Meteorological Society, said the continued expansion of US cities in the most tornado-prone areas makes it only a matter of time before one hits a heavily populated area.

“You dodged a bullet,” Hooke said. “You lay that path over Oklahoma City, and you have devastation of biblical proportions.

When the winds were at their most powerful Friday, no structures were nearby, said chief warning coordination meteorologist Rick Smith with the weather service.

“Any house would have been completely swept clean on the foundation. That’s just my speculation,” Smith said. “We’re looking at extremes … in the rare EF5 category. This in the super rare category because we don’t deal with things like this often.”

Smith said the storm’s wide path would have made it hard to recognize up close.

“A four kilometre wide tornado would not look like a tornado to a lot of people,” Smith said.