US – Severe weather set to strike 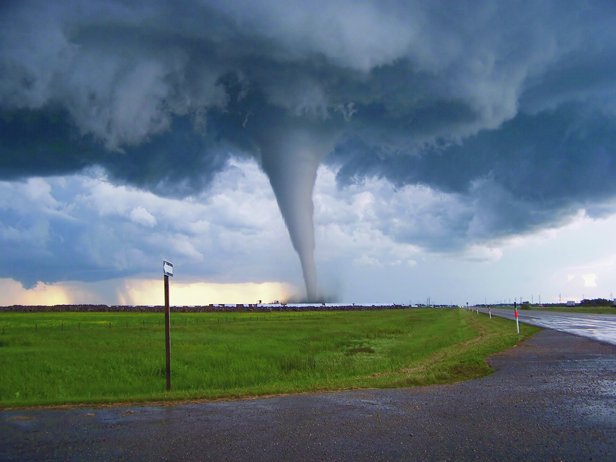 A severe weather outbreak is possible in the central and southern Plains overnight.

The National Weather Service has issued a tornado watch for parts of Oklahoma, Texas, Kansas, Missouri and Illinois. The greatest risk for tornadoes is in central Oklahoma, southeastern Kansas and central Missouri, according to the Storm Prediction Centre in Norman, Oklahoma.

Forecasters at the centre say there’s a “moderate” risk of severe thunderstorms this afternoon and tonight (NZT). The storms may be accompanied by tornadoes, large hail and damaging winds.

Cities potentially in the path of the dangerous storms  include Wichita Falls, Texas; Oklahoma City and Tulsa; and Joplin and Columbia.

Forecasters say very large hail and tornadoes are likely with any severe storm that develops.

A strong cold front will push into the region overnight accompanied by a line of storms, large hail and wind gusts of up to 130kph.

On Thursday, the main corridor of severe thunderstorms will line up roughly from southern Michigan to eastern Texas.

To the north, heavy rain is leading to flooding in portions of the Upper Midwest.