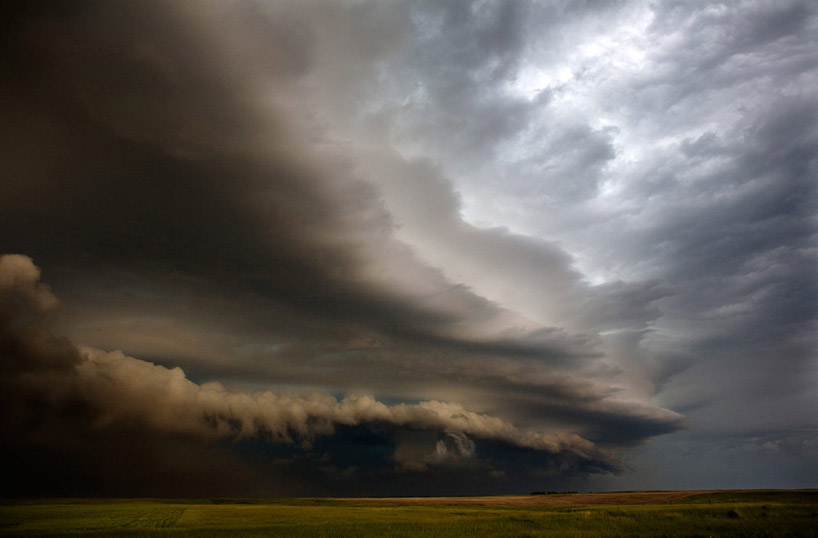 Weather conditions remain variable and rather extreme over parts of the US this weekend with not a lot of let up expected before the weekend is out.

Damaging winds knocked down trees in parts of northern New England on Sunday, flights were delayed in New York City and there were reports of a tornado in South Carolina as the East Coast braced for the remnants of violent weather that claimed 10 lives in Oklahoma.

Heavy rain, thunderstorms, high winds and hail moved through sections of the Northeast on Sunday afternoon. The National Weather Service issued severe thunderstorm warnings and watches across Vermont, New Hampshire and most of Maine.

In northwestern South Carolina, authorities checked unconfirmed reports of a tornado, said Jessica Ashley, a shift supervisor for Anderson County’s 911 centre. The fire department responded to a report of roof damage to a home and callers said trees were blown over. No injuries were reported.

The weather service said thunderstorms and winds in excess of 100kph in Vermont produced 25mm diameter hail and knocked down numerous trees and wires. In northern Maine, radar picked up a line of thunderstorms capable of producing quarter-sized hail and winds stronger than 115 kph. Forecasters warned of tornadoes.

In the southern part of the United States, thunderstorms, high winds and hail were expected as part of a slow-moving cold front. Heavy rains could spawn flash flooding in some areas, the weather service said.

Meanwhile, residents in Oklahoma cleaned up after the storms there killed 10 people, including three veteran storm chasers. Tim Samaras; his son, Paul Samaras; and Carl Young were killed Friday. The Storm Prediction Centre in Norman, Oklahoma, said the men were involved in tornado research.

Jim Samaras that his brother Tim was motivated by science.

“He looked at tornadoes not for the spotlight of TV but for the scientific aspect,” Jim Samaras said. “At the end of the day, he wanted to save lives and he gave the ultimate sacrifice for that.”

The state Medical Examiner’s Office spokeswoman Amy Elliott said the death toll had risen to 10 from Friday’s EF3 tornado, which charged down a clogged Interstate 40 in the western suburbs. Among the dead were two children – an infant sucked out of the car with its mother and a 4-year-old boy who along with his family had sought shelter in a drainage ditch.

Northeast of St. Louis, the town of Roxana, Ill., also saw damage from an EF3 tornado. Weather service meteorologist Jayson Gosselin said it wasn’t clear whether the damage in Missouri and Illinois came from the same twister or separate ones.

The storms formed out on the prairie west of Oklahoma City, giving residents plenty of advance notice. When told to seek shelter, many ventured out and snarled traffic across the metro area – perhaps remembering when a tornado hit Moore on May 20 and killed 24 people.

“They had no place to go, and that’s always a bad thing. They were essentially targets just waiting for a tornado to touch down,” Randolph said. “I’m not sure why people do that sort of stuff, but it is very dangerous.”