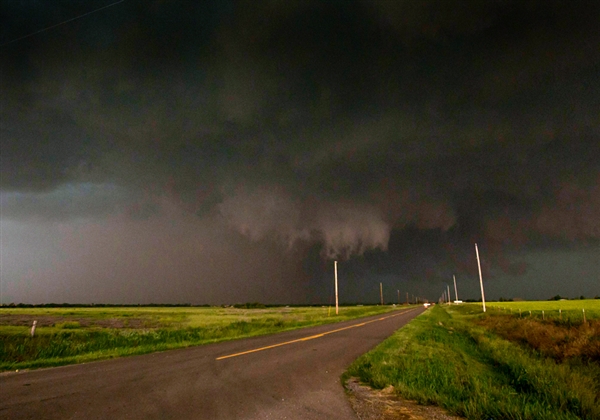 The death toll from deadly tornadoes and severe flooding that struck Oklahoma on Friday and Saturday has risen to 18, including 12 adults and six children, with the bodies of seven people still unidentified.

At least five tornadoes touched down in Oklahoma on Friday, catching motorists stuck in traffic on roadways around Oklahoma City and its suburbs.

A 64-year-old man drowned on Saturday morning when he drove off a washed-out bridge in eastern Oklahoma County. His body was recovered a quarter of a mile from where his vehicle was found, the sheriff’s department said.

Of the 18 confirmed fatalities, nine were in Oklahoma City, while six were in its western suburbs – four in El Reno and two in Union City. Luther, Wewoka and Clearview, east of Oklahoma City, each recorded one fatality.

Three storm chasers who died in El Reno were among those identified by the medical examiner.

They were: Tim Samaras, 55, founder of the tornado research company, Twistex; his son, Paul Samaras, 24; and Carl Young, 45, a Twistex meteorologist.

Apparently they were the first documented scientific storm intercept fatalities in a tornado.