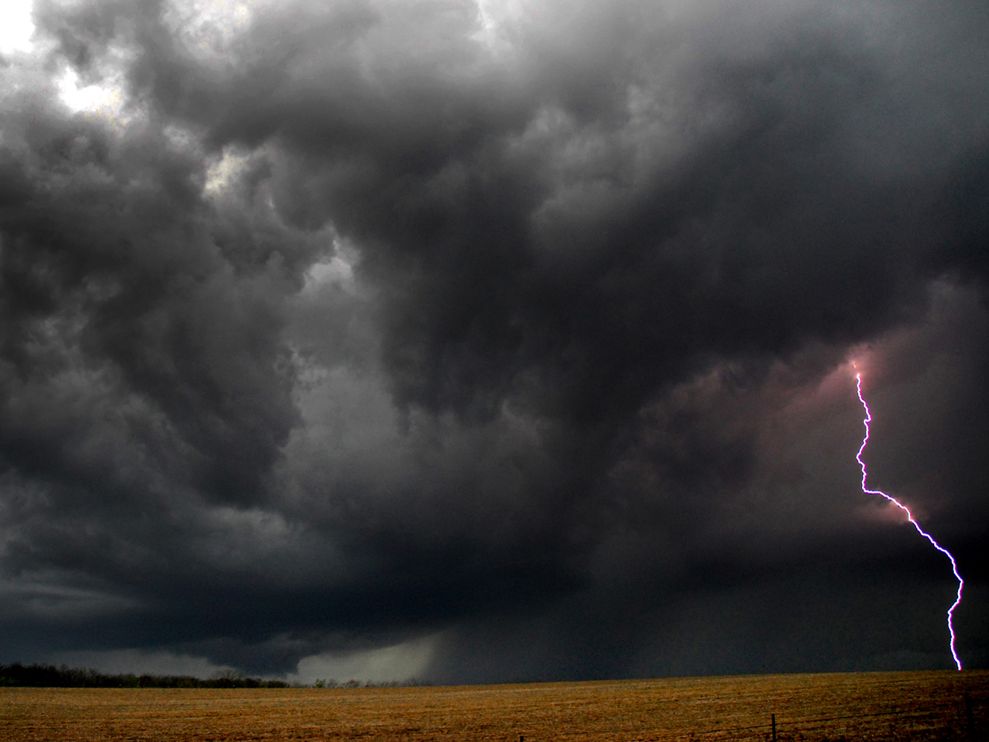 America has some of the wildest weather on the planet, and it turns out those extremes – which run from heat waves and tornadoes to floods, hurricanes and droughts – carry a heavy price tag.

Climate studies have associated more frequent and intense weather events – such as heavy storms and heat waves – with climate change. The wild swings in weather across the midwest over the last few years – including heat waves, floods, and drought – have been cited as an example of what lies ahead with future climate change.

A report from the environmental research organisation World Watch Institute yesterday provided further evidence of the costs of those extreme shifts – known as “weather whiplash”.

The report found that the United States alone accounted for more than two-thirds of the $170bn in losses caused by natural disasters around the world last year.

Hurricane Sandy, the drought that spread across the corn belt last summer, and a spate of tornadoes and other extreme storms together accounted for $100bn of those global losses, the report said.

Some $58bn was covered by insurance still making 2012 the most expensive year in terms of natural disasters in the US since hurricane Katrina in 2005.

About a third of those losses, $20bn, was due to a drought which at its height ravaged 60% of the US mainland.

Last year did not set new records in terms of the sheer number of natural disasters or lives lost through such calamities.

In all, there were 905 natural disasters around the world last year. Nearly all were weather or climate-related – with 45% attributed to storms, 35% to flooding and 12% to wildfires, drought, extreme heat or cold snaps, the report said.

The remaining 7% were caused by earthquakes and volcanos.

But in 2012 weather became far more deadly. Almost all of the fatalities last year, 93%, were due to weather-related events.

And the dangerous weather appears to be a trend. Property damage due to weather extremes has risen sharply in North America, including the Caribbean, over the last 30 years, the report said.