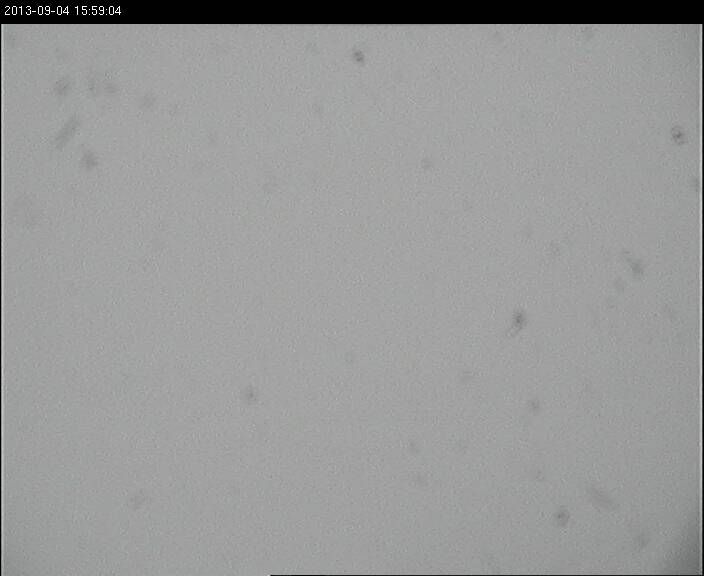 Updated 8:13pm — Ski workers are setting off explosives on Mt Hutt this evening to prevent avalanches and clear the way for more than 300 stranded students, skiers and snowboarders to make their way down the mountain in -5C temperatures.

A cold snap brought high winds and low visibility to the Canterbury ski field this afternoon, closing the alpine access road and stranding 316 people, including 260 pupils from Mt Hutt College in Methven.

Mt Hutt ski area manager James McKenzie said ski field workers were setting off explosives above the road to try to clear it so vehicles could leave tonight.

“We’ve received something like 20cm of snow which has started to accumulate in places, so we’re just going to go out and do some control work on the main cliffs above the road to make sure there’s no unstable snow up there. We’ll be setting off a few bombs.”

Driving was actually easier in the dark because there was better definition on the road, unlike during the day when it could be difficult in poor conditions to distinguish the snow from the sky.

At -5C it was too cold for the snow to turn into ice on the roads, he said.

A decision would be made about 8pm on whether or not to make the trip tonight.

The students were in high spirits and prepared to stay the night on the mountain if they had to, Mr McKenzie said.

Mt Hutt College Year 12 student Markus Body said everyone was relaxed and comfortable, but getting back down the mountain tonight “would be a dream”.

“[The weather] closed in late morning and we were told to get on the buses so we could go home, but we missed the gap, unfortunately,” the 16-year-old said.

Trinity Daniels, 12, added: “No-one is really panicking. Everyone’s in the cafe and the fire’s going so we’re warm.”

Parents vented their frustration on Facebook, calling the road closure “predictable” and querying why the school went ahead with the trip when bad weather was forecast.

But Mr McKenzie said the morning weather report said there was a “good probability” of snow today and indicated all lifts would be subject to weather.

Fraser Moore’s wife, Karalee, was one of the teachers stuck on the mountain.

He said the decision to allow people on the mountain this morning was wrong.

“I said to my wife at 6.30 this morning `I bet you either get sent home early or you’re stuck up there’. And sure enough …”

His wife was fine and being well looked after, he said.

MetService forecaster John Law said bad weather had been forecast for the mountain.

“We’ve had the warning out since yesterday. We saw this cold front coming up the country and bringing some snowfall to the higher ground of Canterbury so it’s going to plan so far,” he said.

The weather would improve for most of the country tomorrow, although it would still be cold in most places.

The school’s policy was that if the experts on Mt Hutt gave the green light to open, the college followed through with plans, he said.

The students were accompanied by 14 staff, and were safe and well.

Mr McKenzie said Mt Hutt stocks enough food and water to cater for up to 4000 people over a weekend, so could hold out for “days and days”.

– additional reporting by the Ashburton Guardian

I’m sorry, but what kind of teacher decide to take 240 kids up a mountain when a southerly storm is due? It’s been forecast for the past 3 days, warnings have been issued and it has arrived right on schedule. The kids will love it but the teacher should be blamed. This kind of foresight can cost lives.