Unsettled weekend on the way, dry & warm for some 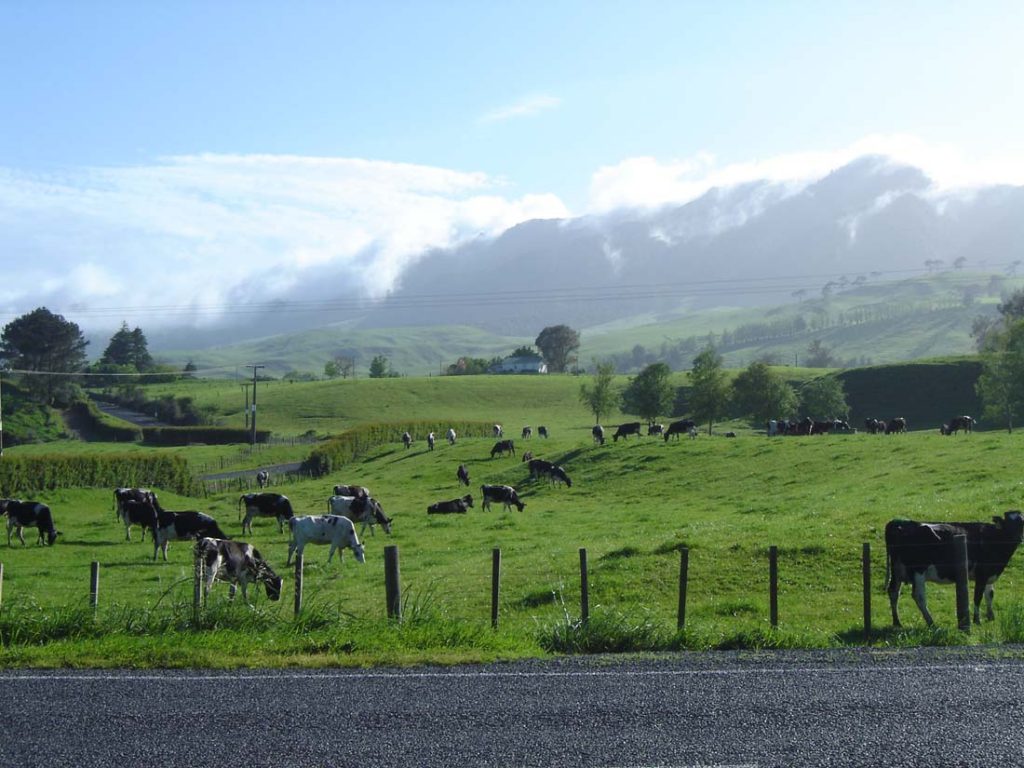 An unsettled weekend is on the cards but that could spell dry and warm weather for some.

WeatherWatch.co.nz says that although rain warnings have been issued for a number of West Coast regions most populated places will probably only see showers mixed with long dry spells.

Eastern parts of the country should be especially warm with temperatures climbing in to the late teens for some pockets and maybe even breaking the 20 degree mark for the first time in months.

A strong north westerly will develop during Friday with government forecaster MetService warning residents across Otago and Canterbury to be prepared for gusts to 130km/h in exposed places especially near the ranges until 6pm Friday.

WeatherWatch.co.nz says for Auckland and Waikato showers are expected for a time on Saturday then possibly again on Sunday however long sunny spells are also expected.  Similar weather is predicted in Wellington however gusty winds may reach gale force for a time.

Bay of Plenty and eastern parts of Northland should be mainly dry this weekend with just a risk of some late showers on Saturday.

Gusty winds should affect most of New Zealand at some stage this weekend but it will be mild with no frosts in any regions.