Undersea volcano may collapse, cause tsunami 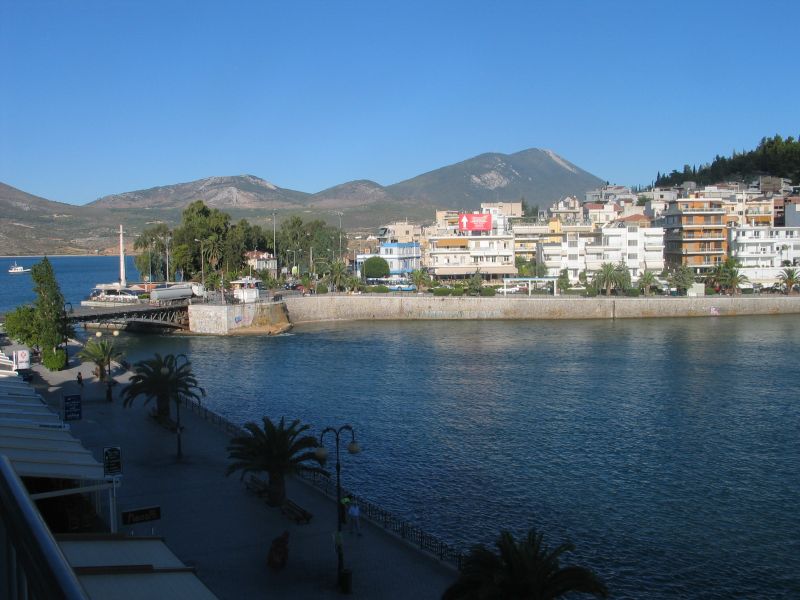 The walls of the largest underwater volcano in Europe could collapse, releasing thousands of tons of magma, which would trigger a tsunami that would likely inundate southern Italy, experts at the National Institute of Geophysics and Volcanology told CNN.

The Marsili volcano, which has an active magma chamber, also has areas losing magnetism and a large amount of weak and permeable rocks supporting it, which researchers said means that the walls could essentially crumble at any time with the right seismic activity.

And if that happens – the result could be catastrophic.

“Collapses of large portions of submarine volcanic rocks represent a major risk for tsunami generation producing some of the most destructive events,” according to an article co-written by Cosmo Carmisciano, who works with the he National Institute of Geophysics and Volcanology (INGV).

Researchers have discovered that portions of the Marsili volcano have already collapsed – and history has shown that the Tyrrhenian Sea, where Marsili is located, has a past evidence of tsunamis.

When it happens is anyone’s guess – the Marsili volcano hasn’t erupted since researchers began watching it. But below the surface, researchers say the Marsili is definitely active and an eruption could come at anytime. If a tsunami was triggered, it could impact the areas of Sicily and Sardinia, researchers said.

“It could even happen tomorrow,” Enzo Bosch Boschi, president INGV told Italy’s Corriere della Sera. “A rupture of the walls would let loose millions of cubic meters of material capable of generating a very powerful wave.”