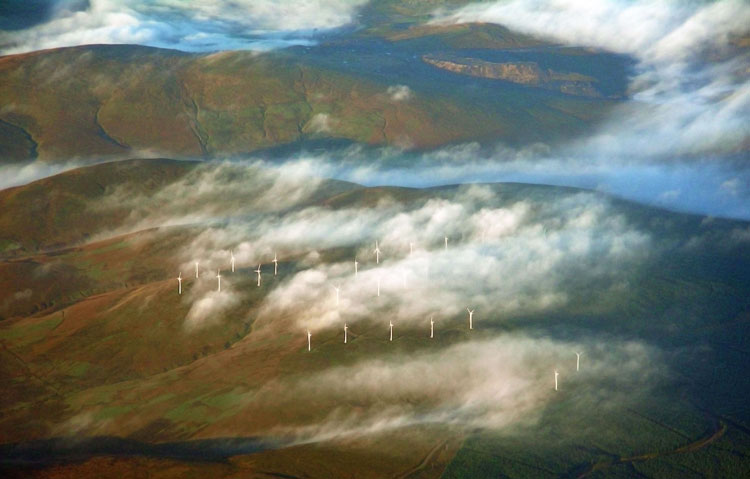 With hailstones, dipping chilly temperatures and heavy intermittent showers you could be forgiven for thinking the UK is in November.

This long Bank Holiday weekend, however, is likely to much more May-like in appearance, with warmer temperatures making a welcome return.

Those left behind will see much more pleasant conditions than previous weeks with temperatures expected to reach 19C over the weekend.

Yesterday was chilly with much of England struggling to top 13 degrees although Scotland got to 16 which certainly was mild considering recent conditions.

Saturday is expected to be a mostly dry day in England and Wales, with temperatures as high as 17C, while the thermometer could touch 19C in southern England on Sunday.

The Bank Holiday on Monday itself could see chillier conditions in the west with the possibility of rain sweeping in. Temperatures in the south could reach 17C- Not record breaking but gloves and scarves can be put away for a day at least!