Home > News > UK could have weeks of disruption...

UK could have weeks of disruption 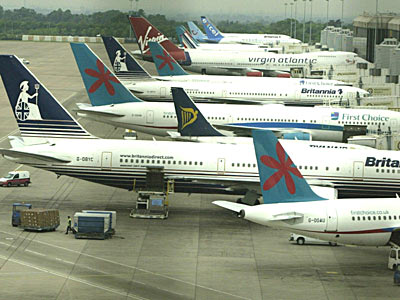 Britain is bracing for what scientists warn could be weeks of disruption after predictions the volcanic dust cloud blanketing Europe will cause chaos for the foreseeable future.

As reports emerged of ash landing in southeast England, meteorologists said volcanic activity in Iceland’s Mt Eyjafjallajokull increased yesterday, forcing officials to extend flight restrictions yet again in an unprecedented air lockdown over much of Europe.

With no sign of the eruption easing, volcanologists said the ash, which is drifting in a cloud extending up from 8000-30,000 feet (2438-3657m) and stretching across much of northern and central Europe, could disrupt flights for up to six months.

Here’s a wee poem I wrote, or peom as I call them as they only have 8 lines.

I like it! You are a peot and you kneow it!